No thanks
Continue
Whoops!
Your free trial of Curious+ has expired
Art Curio
A daily dose of visual culture.
Previous Next
June 20, 2017
1 CQ
This seal is the real deal 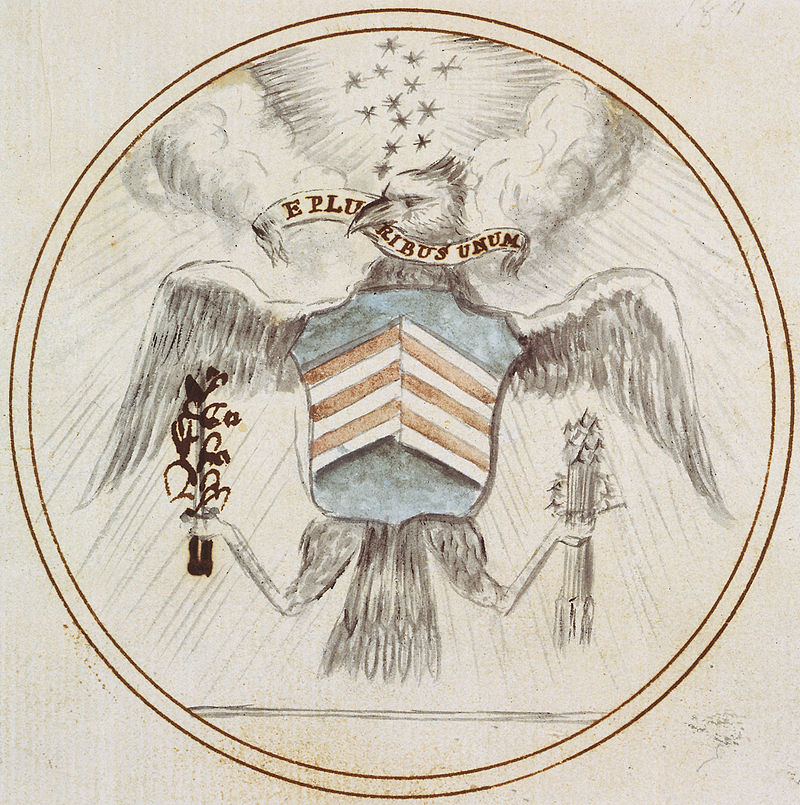 
Next time you have a one dollar bill, check out the fierce eagle on the back! The Great Seal of the United States, adopted by Congress on this day in 1782, didn't always look so "great"—because it wasn't designed by a trained artist. When the U.S. declared its independence, a committee was formed to create an official seal for the young republic. Dozens of designs were shot down until congressional secretary Charles Thomson came up with the winning look. His drawing was awkward, but accepted on the basis of a page of compelling notes about the image's symbolism. The eagle's 13 stripes and the stars above its head represent the 13 colonies, the clutched arrows and olive branch represent war and peace, and the colors red, white, and blue represent valor, innocence, and justice. Since its creation, the seal has received tweaks on four separate occasions, but always maintained the same basic elements. The most current version has been around for over 100 years, cut from steel by engraver Max Zeitler in 1903. In an ever-changing America, at least the seal got a lasting seal of approval.
Below: the original brass seal based on Thomson's design, 1782; the official seal design today; and the original seal press, still used for all official seals. 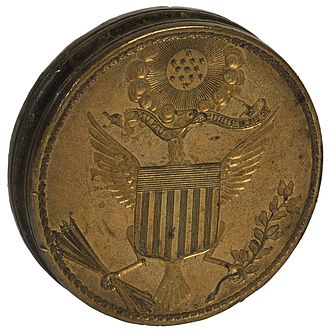 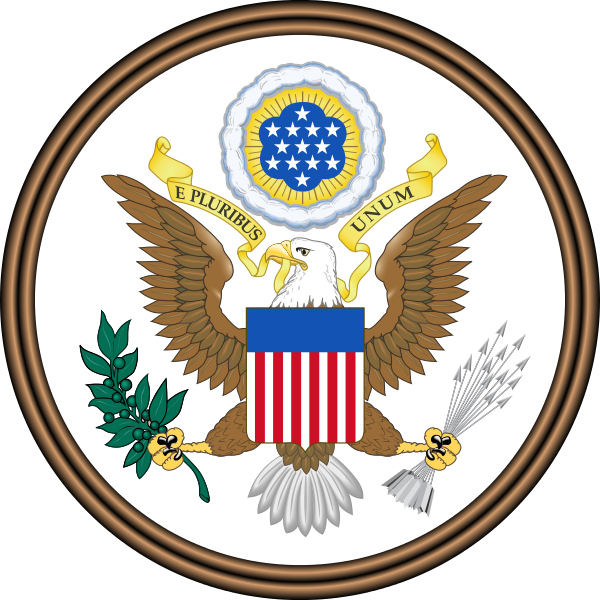 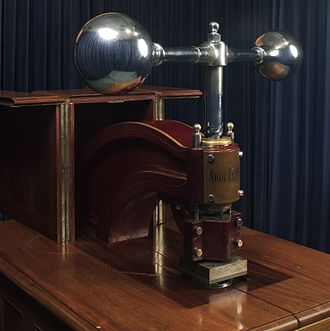