No thanks
Continue
Whoops!
Your free trial of Curious+ has expired
Daily Curio
An amusing daily fact from the Curious team.
Previous Next
January 15, 2021
1 CQ
FLASHBACK | MLK’s sneeze 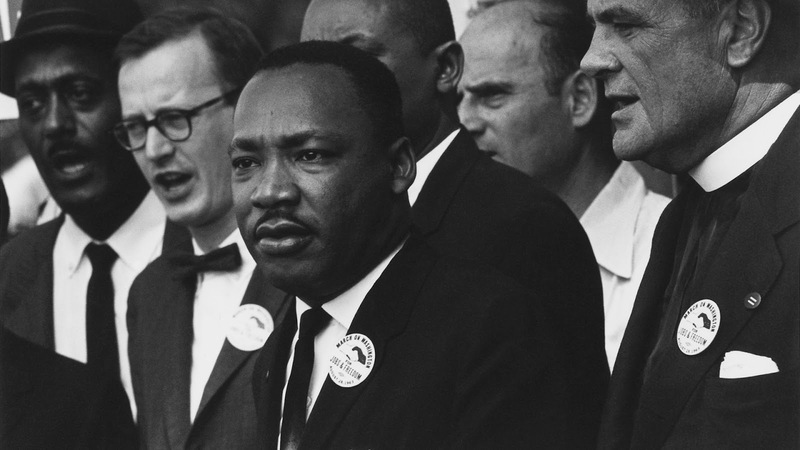 It's Flashback Friday! Enjoy this favorite from the Curio Cabinet archives. Gesundheit, MLK. One of the darkest days in American history was the assassination of Martin Luther King, Jr. on April 4, 1968. But the world almost lost him ten years earlier. On September 20, 1958, a mentally disturbed woman named Izola Ware Curry stabbed King while he signed copies of his book Stride Toward Freedom at Blumstein’s Department Store in Harlem, New York. Curry stabbed King with a seven-inch steel letter opener, striking him in the upper left chest area. He was rushed to a local hospital where doctors performed several hours of surgery to repair the wound. One of his surgeons later remarked that “had Dr. King sneezed or coughed the weapon would have penetrated the aorta.” This quote formed the foundation of King’s “I have been to the mountaintop” speech which he delivered on the last evening of his life. He was speaking at the Mason Temple Church in Memphis. In the climax of that speech, Dr. King told the story of his attack ten years earlier, recounting the well-wishings he had received during his recovery:

I had received one from the president and the vice president; I've forgotten what those telegrams said. I'd received a visit and a letter from the governor of New York, but I've forgotten what that letter said. But there was another letter that came from a little girl… I looked at that letter and I'll never forget it. It said simply,
"Dear Dr. King: I am a ninth-grade student at the White Plains High School." She said, "While it should not matter, I would like to mention that I'm a white girl. I read in the paper of your misfortune and of your suffering. And I read that if you had sneezed, you would have died. And I'm simply writing you to say that I'm so happy that you didn't sneeze."
I want to say tonight that I… am happy that I didn't sneeze. Because if I had sneezed, I wouldn't have been around here in 1960, when students all over the South started sitting-in at lunch counters. And I knew that as they were sitting in, they were really standing up for the best in the American dream and taking the whole nation back to those great wells of democracy, which were dug deep by the founding fathers in the Declaration of Independence and the Constitution.
If I had sneezed, I wouldn't have been around here in 1961, when we decided to take a ride for freedom and ended segregation in interstate travel.
If I had sneezed, I wouldn't have been around here in 1962, when Negroes in Albany, Georgia, decided to straighten their backs up. And whenever men and women straighten their backs up, they are going somewhere, because a man can't ride your back unless it is bent.
If I had sneezed, I wouldn't have been here in 1963, when the black people of Birmingham, Alabama, aroused the conscience of this nation and brought into being the Civil Rights Bill.
If I had sneezed, I wouldn't have had a chance later that year, in August, to try to tell America about a dream that I had had.
If I had sneezed, I wouldn't have been down in Selma, Alabama, to see the great movement there.
If I had sneezed, I wouldn't have been in Memphis to see a community rally around those brothers and sisters who are suffering. I'm so happy that I didn't sneeze… I've seen the Promised Land. I may not get there with you. But I want you to know tonight, that we, as a people, will get to the Promised Land.
I don’t think we have gotten to the Promised Land yet, but we would be a lot further away if MLK had sneezed on September 20, 1958!
More from Justin:
Today we are celebrating Dr. King’s legacy throughout the Curio Cabinet. His courage and leadership paved the way for the diverse and richly multicultural world we live in today. While not perfect by any means, the freedom enjoyed by most of us to be “curious” about most anything is thanks to people like him. May we never take it for granted!
--jsk