Word of the Day: Jubilee

1 : (often capitalized Jubilee) a year of emancipation and restoration provided by ancient Hebrew law to be kept every 50 years by the emancipation of Hebrew slaves, restoration of alienated lands to their former owners, and omission of all cultivation of the land

3 : a period of time proclaimed by the Roman Catholic pope ordinarily every 25 years as a time of special solemnity

4 : a state of joy or rejoicing : jubilation

5 : a religious song of black Americans usually referring to a time of future happiness

My grandparents will be celebrating their golden jubilee this year—as Grandpa puts it, "50 years of wedded bliss and occasional blisters."

According to Leviticus, every 50th year was to be a time when Hebrew slaves were set free, lands were given back to their former owners, and the fields were not harvested. This year of liberty was announced when a ram's horn was blown. In Hebrew, that ceremonial horn was called a yōbhēl, and the celebratory year took its name from that of the horn. As the Bible was translated into other languages, the concept of the yōbhēl spread around the world, as did its name (albeit with spelling modifications). In Latin, yōbhēl was transcribed as jubilaeus (influenced by Latin jubilare, meaning "to let out joyful shouts"). French-speakers adopted the word as jubilé, and English-speakers created jubilee from the French and Latin forms. 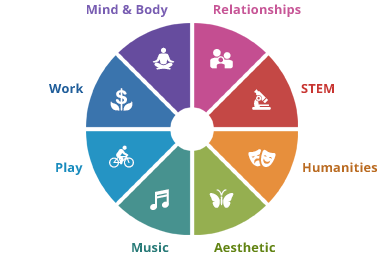