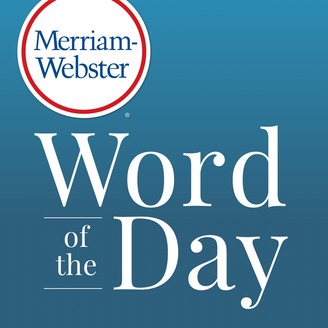 View Website
Get your own CQ Wheel and start tracking your learning in all eight CQ wedges.
Get Started
Merriam-Webster

Build your vocabulary with Merriam-Webster's Word of the Day! Each day a Merriam-Webster editor offers insight into a fascinating new word -- explaining its meaning, current use, and little-known details about its origin.