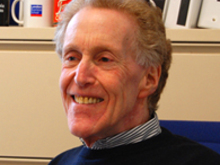 Mr. Chase has had a diversified, extensive experience in career and executive coaching, management consulting, and training in corporations, consulting companies, private practice, and colleges and universities.

His guest speaking appearances have included numerous professional association and media panels. He was an instructor with the Center for Career, Education, and Life Planning at New York University from 1987-2006, and, from 2001-2017, was a retained consultant to Columbia Business School in Alumni Relations, Career Management, and the Program for Social Intelligence. He has appeared on CNN, CNBC, and several radio programs, and has been a regular contributor to career websites and newspapers. He is a founding member of the New York Chapter of the Association of Career Management Professionals International.

Mr. Chase holds a Bachelor’s Degree in Psychology and a Masters Degree in English and Secondary Education, both from New York University. 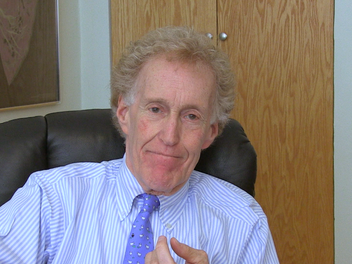 Ready for a new lesson? I am excited to share my most recently published lesson The Importance of Bridge Jobs.

Need an internship? More experience? This lesson defines the concept of a "bridge job" and helps you understand how and why and when (and if!) to seek one.

This is the final of the 10-lesson series "Career Strategies That Work."