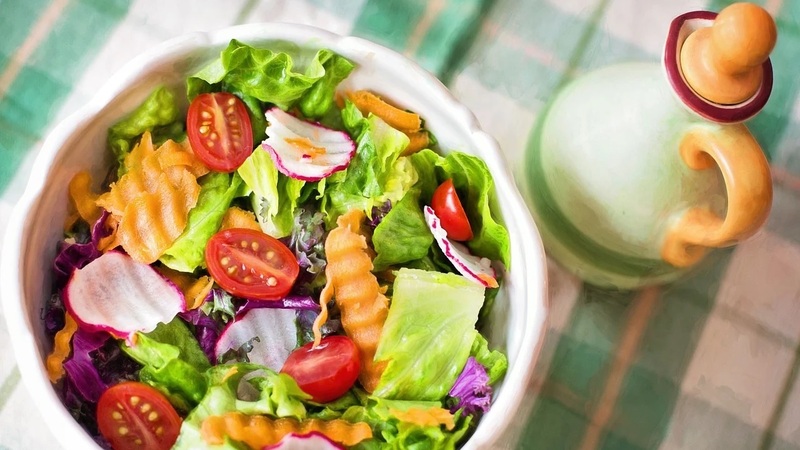 Sacré bleu! On January 12, the FDA announced that it will no longer regulate the identity of French dressing, bringing an end to over 70 years of what some considered a bit of government overreach at the dinner table. French dressing, also known as Catalina dressing, was first sold bottled in 1920, but the dressing had gone through many iterations by that point, with its origins in American—not French—cuisine. Then, in 1950, the FDA set the standard of identity for French dressing as “containing oil, acidifying and seasoning ingredients, and [allowing] additional safe and suitable ingredients.” The FDA maintains standards of identity for a wide variety of food products to ensure that they meet basic consumer expectations, and according to their announcement, “Foods for which standards of identity have been established include, as examples, bread, certain cheeses, fruit jams, certain vegetable and fruit juices, and certain types of chocolate.” However, until the recent change, French dressing was the only salad dressing to be so regulated, while other dressings like ranch were allowed to change to suit evolving palates.
The FDA’a recent decision comes after a successful petition by the Association for Dressing and Sauces, who previously gave the FDA a dressing down for its restrictions on the popular condiment in 1998. They argued then, as they did recently, that the existing regulations didn’t allow French dressing to adjust to changing markets and consumer tastes, leaving the product “marginalized.” For example, the now abolished standard of identity of the condiment required it to be at least 35 percent vegetable oil by weight, meaning non-fat or low-calorie versions of the dressing couldn't be labeled as French dressing.
The standard was also considered outdated because even though consumers expect a reddish-orange color in their French dressing, ingredients like tomato paste, paprika or ketchup that give the condiment its signature color were not even required. When the new changes take effect on February 14, manufacturers will still have to abide by safety regulations, but they will be free to play around with the proportion of ingredients like seasonings, the aforementioned oil and acidifying agents like vinegar. Salad lovers, rejoice!
[Image description: An illustration of a salad with a container of dressing nearby.] Credit & copyright: JillWellington, Pixabay