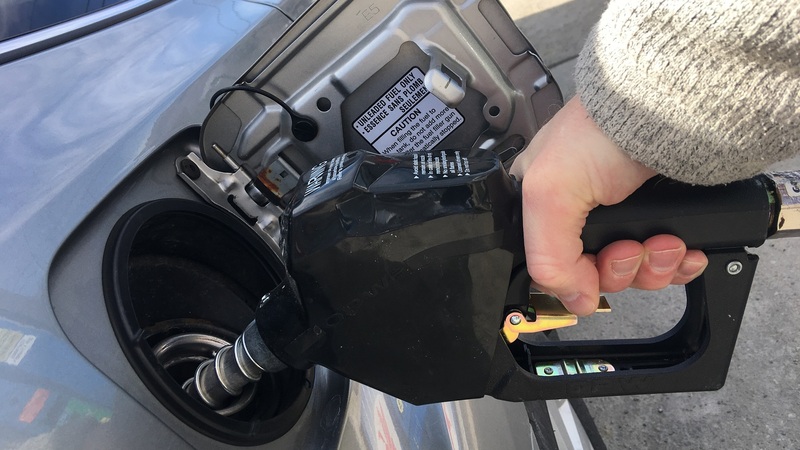 It’s safe to say that this news was long overdue. On August 30, The United Nations announced that use of leaded gasoline for motor vehicles had officially stopped, worldwide. The news came after Algeria, one of the few nations still using leaded gasoline, officially used up the last of its reserves. Lead, in the form of tetraethyl lead (TEL), was first added to gasoline in the 1920s to reduce engine knocks. The product is the brainchild of Thomas Midgley Jr., an employee of General Motors, who also introduced the use of chlorofluorocarbons (CFCs) as refrigerants (marketed as Freon), which is known to deplete the ozone layer. His contributions prompted environmental historian J. R. McNeill to describe him as having “had more impact on the atmosphere than any other single organism in Earth's history.” Midgley once tried to demonstrate the safety of TEL at a press conference by pouring it on his hands and breathing it in for 60 seconds, but he took a leave of absence from work soon afterward due to a diagnosis of lead poisoning.
Widespread use of leaded gasoline causes the harmful element to end up in the soil, water and air that people are exposed to every day. According to the Center for Disease Control and Prevention (CDC), exposure to leaded gasoline has been linked to a litany of health issues, including heart disease, high blood pressure, and strokes. It has also been linked to developmental delays in children. Although the use of the TEL was phased out starting in the 1970s, it was still used by at least 117 countries as of 2011 because it was a cheaper alternative to ethanol, which achieves the same antiknock effect when used as a fuel additive. Officials from the UN believed at the time that the end of leaded gasoline would prevent up to 1.2 million premature deaths a year. However, in areas that were once heavily trafficked by leaded vehicles, soil and water contamination will remain a potential risk for years to come. Additionally, leaded gasoline is still used for piston-engine aircraft, releasing 100 tons of lead into the air each year in the U.S. At least with no more common motor vehicles using the stuff, the world can finally breathe a small sigh of relief.
[Image description: A hand holding a common black gasoline dispenser.] Credit & copyright: Mark Buckawicki/Public Domain