No thanks
Continue
Whoops!
Your free trial of Curious+ has expired
Daily Curio
An amusing daily fact from the Curious team.
Previous Next
February 7, 2021
1 CQ
Person: Isabel Wilkerson 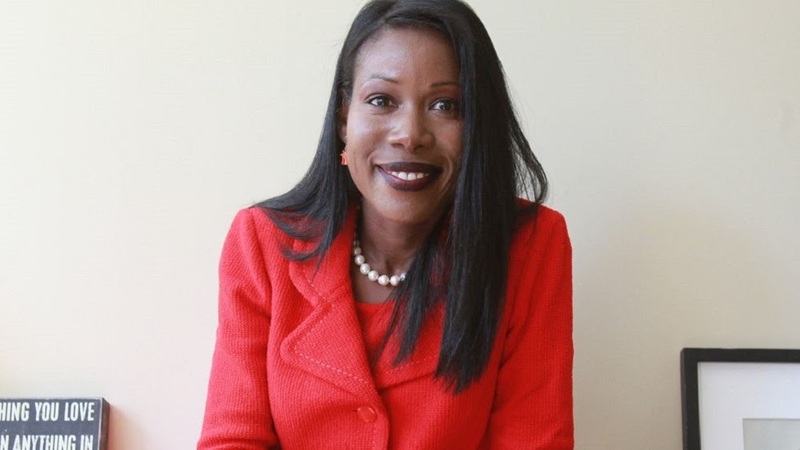 Isabel Wilkerson is the author of our Book of the Month. If writing one decade-defining book isn't enough, why not write two? American author Isabel Wilkerson's 2020 book, Caste: The Origins of Our Discontents, has made a uniquely powerful impact on the literary world, just as her first book, The Warmth of Other Suns: The Epic Story of America's Great Migration, did in 2010. Wilkerson, a Pulitzer-Prize-Winning journalist, poured an incredible amount of detail into both books, with the first taking over 15 years and 1,000 interviews to write.
Born in 1961, in Washington D.C., Wilkerson's parents shared a history common to many Black Americans. Both her mother and father had left Virginia during the Great Migration, the movement of around 6 million Black Americans from Southern states to Northern ones in the early to mid-1900s. Wilkerson's father served as a Tuskegee Airman, a segregated group of military pilots, made up of African-American, Trinidaden, Hispanic and Latino personnel during World War II. Throughout the war, they faced not only battlefield violence but racism from their own countrymen. Stories from Wilkerson's father helped inspire her fascination with American history. After graduating from Roosevelt High School, Wilkerson remained in Washington D.C., where she attended Howard University and became editor-in-chief of the college's newspaper, The Hilltop. Intent on becoming a professional journalist, she secured prestigious internships at the Los Angeles Times and The Washington Post. After graduation, she moved to Illinois and landed a job in which her highly-detailed, research-heavy writing was a key asset: the Chicago Bureau Chief of The New York Times.
In 1994, Wilkerson became the first African-American woman to win the Pulitzer Prize Feature Writing Award. By the late 1990s, she knew that she wanted to write about the experiences of people like her parents, so she set out on a journey that would take her around 15 years to complete. She moved from Chicago to Atlanta, Georgia, to be closer to her subject material, and began the process of interviewing over 1,000 people, ultimately deciding on three whose stories she wanted to tell. In a 2012 interview, Wilkerson explained, "I needed to be living in the South to really know the place they [the three subjects of the book] had left."
In 2010, her debut work The Warmth of Other Suns: The Epic Story of America's Great Migration was published, landing at number 5 on The New York Times Bestseller List. The book focuses on the stories of three African-Americans: a Mississippi sharecropper's wife, a Florida agricultural worker and a Louisiana surgeon, who took different geographical routes to flee Southern segregation. It received several awards, including the National Book Critics Circle Award and the Mark Lynton History Prize.
In August, 2020, amidst a summer marked by nationwide protests over the police killing of George Floyd, Wilkerson's newest book, Caste: The Origins of Our Discontents, was published. It struck an immediate nerve. The book argues that America has its own caste system—a social hierarchy in which a person's place in society is determined from birth. According to Wilkerson, one's place in the system revolves around whether they are a descendent of slaves or slave owners. The book also explores how Nazis studied American Jim Crow laws for inspiration while formulating their own segregationist policies. "They actually sent researchers to America to study how Americans had subjugated African Americans, what would be considered the subordinated caste. And they actually debated and consulted American law as they were devising the Nuremberg Laws and as they were looking at those laws in the United States," Wilkerson explained, in a National Public Radio interview.
Just like Wilkerson's first book, Caste: The Origins of Our Discontents, was immediate success. It reached number one on the New York Times bestseller list and has been praised by Publishers Weekly and The Chicago Tribune, among others. In October, 2020, Netflix announced that they will release a film adaptation of the book, though details on the project are scarce. One thing is certain though: Isabel Wilkerson's work is every bit as relevant today as it was ten years ago.
Image credit & copyright: Boston Globe/Getty Images
Written by: Maria C.