No thanks
Continue
Whoops!
Your free trial of Curious+ has expired
Daily Curio
An amusing daily fact from the Curious team.
Previous Next
Daily Curio #1918 October 7, 2019
1 CQ
Double troubling 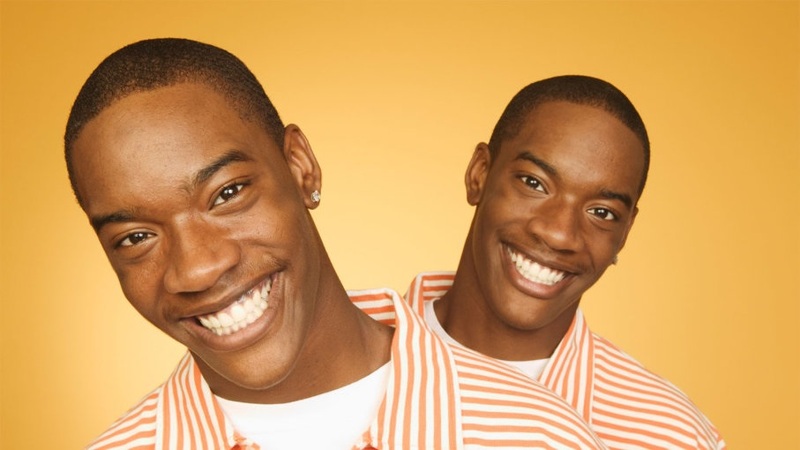 For the first time since the '80s, the twin birth rate has dropped. By four percent from 2014-2018, to be exact. For those who think twins are cool (including me since I am one), this may seem like bad news. Doctors, however, want to assure us it's a good thing. Twins have a higher risk of birth complications, such as premature birth, low birth weight, or mental illnesses like schizophrenia. They also put more exertion on pregnant mothers, and can undermine the long-term financial plans of couples who had been expecting just one child. So what's causing the decrease? The evidence points to improvements in fertility treatments, like in vitro. From the time the first baby was born with assisted fertility technology in 1981, the birth rate for twins increased. At that time, they constituted just one in 53 births. In 2014, one in 29 births were twins. Scientists started suspecting that assisted births had higher chances of multiple pregnancies as those numbers climbed and climbed. For decades now, they've been perfecting the accuracy of fertility treatments. This means fewer unintended twins. Demographics also support this theory. The rate for twins plummeted by 23 percent among mothers over 40, the age group most likely to seek assisted fertility treatments. And twins aren't the only ones on the decline: triplets and other multiples, too. That being said, the chances of having twins will remain the same among mothers whose genetics are naturally prone to multiple births. But I guess we'll just have to get used to having fewer (awesome) twins in the real world. Unfortunately, that leaves us with Fred and George Weasley, Mary-Kate and Ashley, the Wonder Twins, those creepy girls from The Shining, and the Doublemint twins. Double the pleasure indeed!
Image credit & copyright: Big Cheese Photo/Getty Images