No thanks
Continue
Whoops!
Your free trial of Curious+ has expired
Daily Curio
An amusing daily fact from the Curious team.
Previous Next
January 12, 2018
1 CQ
FLASHBACK | Eat what you watch 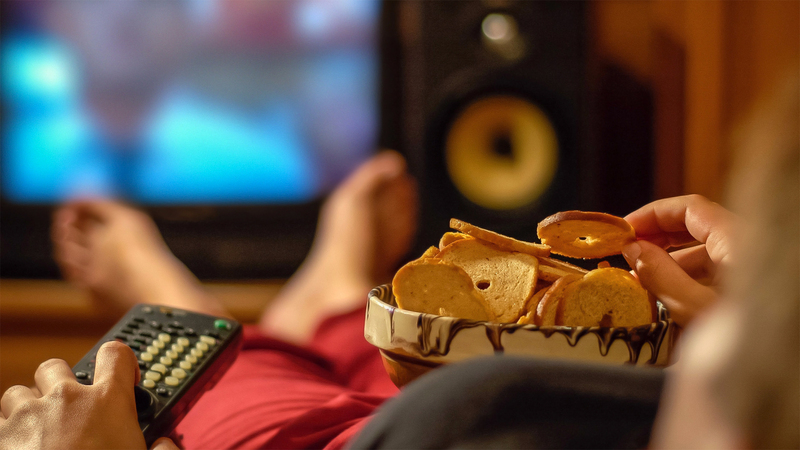 It's Flashback Friday! Enjoy this favorite from the Curio Cabinet archives. We all know how easy it is to snarf down the snacks while watching TV. But according to a new study, people eat about twice as much when watching an action film versus a talk show. The participants were split into three groups, and shown three different programs: one watched the thriller The Island, the second watched The Island on mute, and the third watched an interview on Charlie Rose. The participants were given cookies, M&Ms, and healthier options like carrots and grapes. Those watching Charlie Rose ate 104.3 grams of food, while those watching The Island ate 206.5 grams! Even the "muted" group ate 142.1 grams. Scientists believe the fast-paced scenes distract viewers from monitoring what they are eating. One silver lining is that the action movie watchers ate whatever was in front of them, even if it was the healthier fare. In other words, it's not watch what you eat, it's don't eat while you watch.
Claim 1 CQ
Close