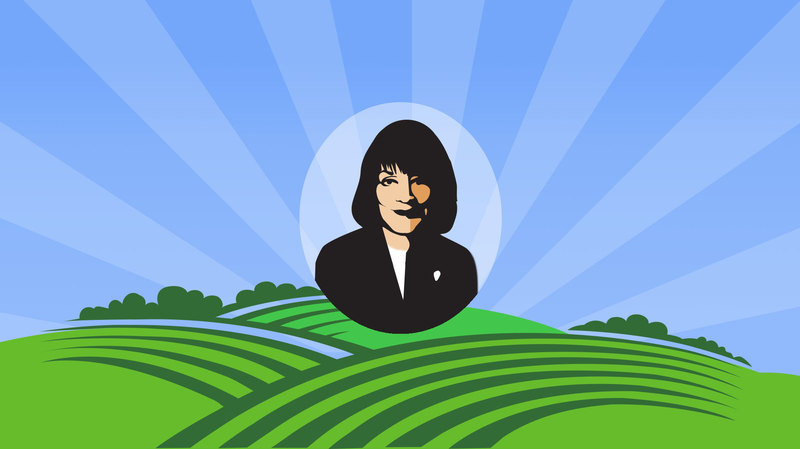 Do you think of negotiations as power struggles? If so, you may have a "fixed pie" instead of a "win-win" view of negotiating. Your growth mindset can help. Is life a negotiation?
It may seem cynical to say that much of our daily life is spent negotiating. Does that sound to you like a dim, exhausting view of life? Only if you think of negotiation as a power struggle—as people waging a battle to prove that they're right and the other person is wrong, or that they're a winner and the other person is a loser. Then every mutual decision can become a test of who's got the power. However, there's a different view of negotiation, one that's about finding a better outcome for everyone involved. It's about finding a way to give both parties the recognition, resources, or opportunities they want and deserve. That's where the growth mindset comes in. Win-lose vs. win-win
We've seen how, in a fixed mindset, people are worried about judgments. Failing or losing at something—even just being wrong about something—can make them feel like they're not a smart or worthy person. This is a real liability when it comes to negotiations. Researchers at the Haas School of Business at UC Berkeley, Laura Kray and Michael Haselhuhn (now at UC Riverside) showed that people in a fixed mindset approached negotiations with the goal of winning. Those in a growth mindset approached negotiations with the goal of learning and of getting as much as they could not just for themselves but for all involved. As result, they persevered through the rough spots and stalemates to reach an agreement. And, by the way, while finding ways to satisfy the other party's needs, they earned far more for themselves than those in a fixed mindset. So the fixed-mindset focus on winning actually led to less for everyone! Debunking the fixed pie myth
Often people enter a negotiation with an idea, called the fixed pie myth, that there is a set amount of goodies. If you get more I get less. But in a growth mindset people enter a negotiation with the idea that they can help create more goodies for everyone involved. By cooperating, both parties can actually create a bigger pie—instead of just trying to eat the most of what's already there. Some examples might help. First, let's start with an actual pie. Imagine two kids fighting over a small apple pie. With grabbing hands they each try to get more than their fair share. But what if it turns out one child only eats the sugary crust and the other prefers the apple filling? A win-win strategy results in a much better solution for both kids: one gets twice as much crust, and the other gets twice as much filling! (They both probably get stomachaches.) Next, consider the classic fixed pie negotiation: buying a car. The bargaining typically revolves around price and is clearly competitive: Every dollar you save comes out of the salesperson's pocket. But what if you offer to refer friends who are looking to buy cars, or what if you were willing to pay a bit more if a service guarantee were included? All of a sudden the negotiation is not just about price. It becomes a collaboration, as you look for a way to make both sides win. Negotiating is caring
Often it's about asking the other person what they want or need. Kray and Haselhuhn found that, even in a business negotiation, those in a growth mindset were more likely to learn about the other person's needs and then collaborate with that person to expand the pie. By the way, just showing that you care about the other person's needs is often a gateway to trust and to an enhanced outcome for both parties, whether it's a personal or a business negotiation. If you are able to see everyday negotiations as potential win-wins instead of win-lose situations, then perhaps the idea that daily life is full of negotiations is not so off-putting. Yes, life can be seen as a series of negotiations. But those negotiations are a critical part of how we create opportunities and growth, for both ourselves and for others!
EXERCISE: Win-winning a negotiation
Are you ready to use your growth mindset to get better at negotiating win-win solutions?
Claim 3 CQ
Close