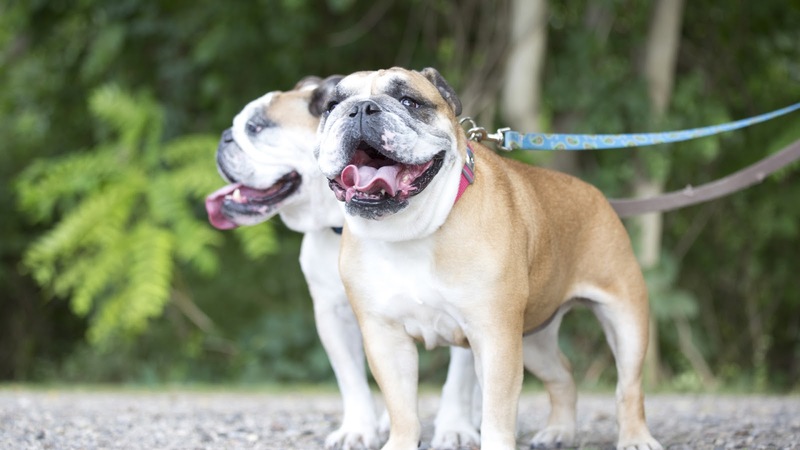 Twinimals? Identical twins are only known to exist in three species of vertebrates: humans, cows, and nine-banded armadillos. Until last month. That’s when a South African vet, while performing a routine Caesarean section on a very pregnant Irish wolfhound, discovered two puppies whose umbilical cords were attached to a single placenta. Blood tests confirmed that the dogs were genetically identical, or monozygotic. In a monozygotic birth, one egg is fertilized to form a single zygote, which then divides to form two (or in the case of triplets three) fetuses. This makes them genetically identical, except for any mutations. It’s long been suspected that identical twins exist in other mammal species, but are so rare they aren’t detected. Fraternal twins, on the other hand, are much more common—they occur when two eggs are fertilized at the same time. Every mama mammal that has multiple babies in a single litter is technically giving birth to fraternal twins. And for those of you wondering about nine-banded armadillos: they always give birth to four genetically identical babies. In their quirky reproductive system, only a single egg may be fertilized at a time, which then always splits into four embryos. You might think this should result in nine-banded armadillos all over the place, but actually it’s not a great evolutionary strategy. Without a genetically diverse population, species are easily depleted by disease, predators, and changes in habitat or food supply. This is the same reason clone armies probably wouldn’t be as scary as they sound. You see that? We just managed to segue smoothly from twins to armadillos to clone armies in one Curio!