No thanks
Continue
Whoops!
Your free trial of Curious+ has expired
Daily Curio
An amusing daily fact from the Curious team.
Previous Next
Daily Curio #1053 June 10, 2016
1 CQ
When a door handle is not just a door handle
Metaphysical door handles? Ludwig Wittgenstein is known as an influential philosopher of the 20th century, but he gets no love for his contribution to modern door handle design. The Wittgenstein handle, designed in 1927, is considered the model for every subsequent tubular handle. It’s a simple l-shaped steel lever, but Wittgenstein designed several variations—all of which appear in a single house in Vienna. How Wittgenstein got into door handles stems from the years following the publication of his first and only book, Tractatus Logico-Philosophicus. After teaching primary school, the philosopher receded from society, working as a gardener at a monastery and living in a shed. His sister, eager to bring the philosopher back into the Viennese mainstream, invited him to help design her new house. Wittgenstein—who had no experience with architecture or design—agreed to help. He focused on the smallest of details: windows, doors, window locks and radiators. The handles, in particular, were of concern to Wittgenstein. To the point of “driving locksmiths and engineers to tears” with infinitesimal changes. Wittgenstein spent a full year obsessing over the precise definitions of the handles. He also insisted on other frustratingly-tiny details, like raising the ceiling of a room by 30 mm. Once the house was completed, Wittgenstein decided to resume his career of philosophy after all. To the delight of both his fans and the locksmiths of Vienna! I say give the guy credit. There's something noble about making the little things in life more elegant and beautiful. Actually, maybe he was teaching us all a metaphysical lesson? 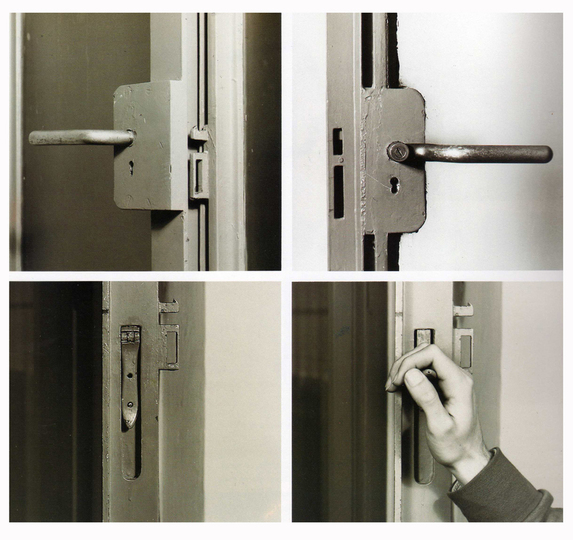 The handles in action. Courtesy of Juan D. López-Arquillo. 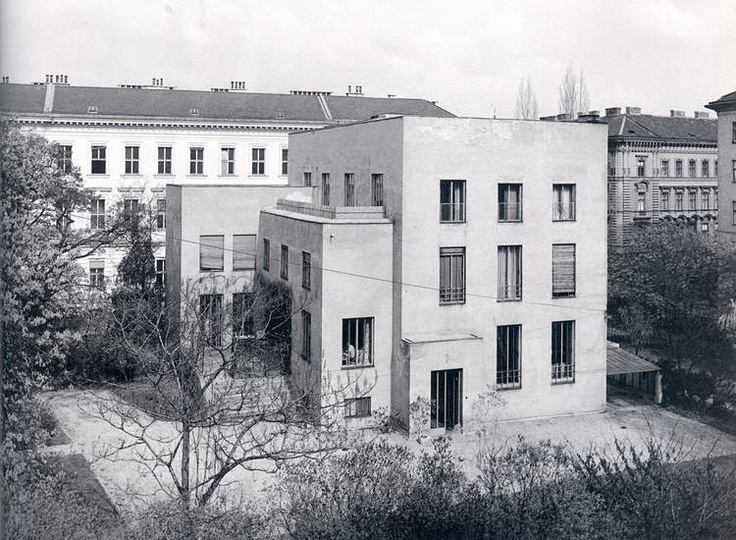 Learn more about this Curio:
New York Review of Books: “Wittgenstein’s Handles”
The Guardian: “A Dwelling for the Gods”
The New York Times: “In Vienna, a New View of Wittgenstein Home”