No thanks
Continue
Whoops!
Your free trial of Curious+ has expired
Daily Curio
An amusing daily fact from the Curious team.
Previous Next
Daily Curio #949 February 27, 2016
1 CQ
Only psychopaths drink it black 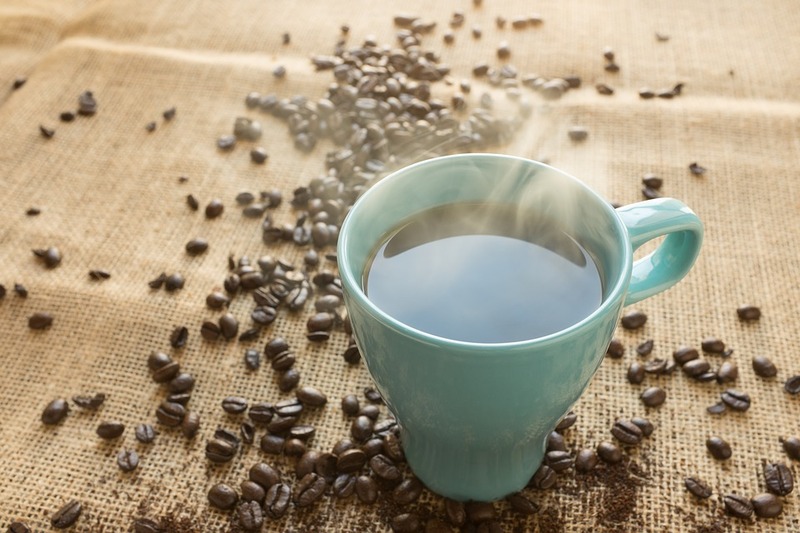 Beware of bitter coffee lovers. People who take their coffee black are more likely to be psychopaths! So are radish lovers and hoppy beer snobs. A recent study in the journal Appetite found a strong correlation between preference for bitter flavors and “malevolent personality traits.” On the flip side, people who like sweet flavors are more likely to show kindness, sympathy, and cooperativeness. As a lover of bitter things, all I can say is blech! We learned in Curio #464 that 1/4 of the population have a genetic aversion to bitter tastes, making them eat unhealthfully. But other studies have shown that most babies start out hating bitter foods, then learn to like them due to something called the mere exposure effect. Also known as an acquired taste. Then there are the other studies showing the many benefits of the coffee—er, psychopath's—bean: antioxidants; increased happiness; and reduced risk of liver disease, diabetes, and Alzheimer’s. So I should hope I'm genetically inclined to like bitter tastes but then only enjoy them with cream so I don't become a psychopath? So confused. I think I need more coffee.