No thanks
Continue
Whoops!
Your free trial of Curious+ has expired
Person, Place, or Thing
Our encyclopedia of the odd and awe-inspiring.
Previous Next
September 18, 2022
1 CQ
Thing: Credit Cards 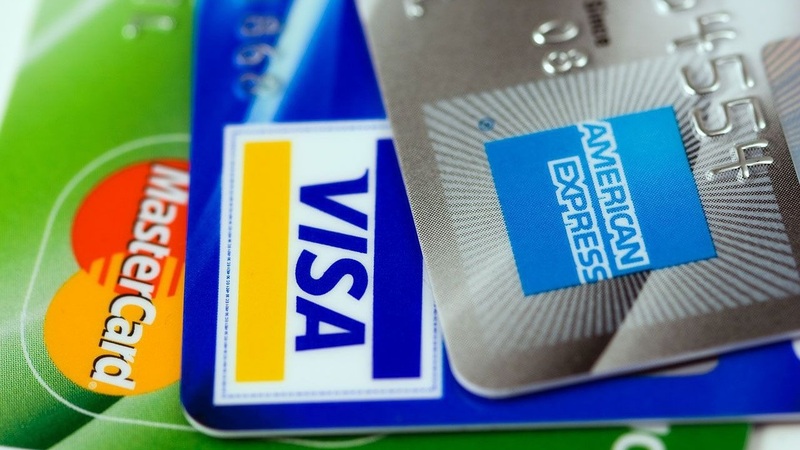 Happy debt-iversary. On this day in 1958, some of the first credit cards in the U.S. were distributed in Fresno, California, by Bank of America. Known as the Fresno Drop, the event not only allowed around 60,000 people to buy things in a whole new way, it also changed the U.S. economy forever.
Of course, the idea of credit, as well as the idea of using a valueless object to represent money, existed long before plastic cards made it especially convenient. As early as 3,000 B.C.E., Mesopotamians used clay tablets to represent banking transactions when they were traveling, eliminating the need to haul heavy coins long distances. In the 1800s, farmers and ranchers often used credit in the form of special coins or plates, then paid back what they owed after harvest time. Actual cards didn’t enter the picture until 1946, when New York City banker John Biggins issued what he called Charg-It cards to his banking customers. Those with the small, paper cards could use them to charge transactions directly to Biggins’ bank, as long as they stayed within a two-block radius. In 1950, the first proper credit card was created by a business called Diners Club. As its name suggests, it was mainly meant to be used at restaurants, but it still caught the imagination of the American public. The 1950s were a time of financial stability in the U.S., with consumers willing and able to spend money that had been carefully rationed during the previous decade, in World War II. There was an obvious demand for easy-to-use credit, and Bank of America was willing to step up to the plate.
First, the bank, which held 45 percent of the banking market in Fresno, California, began sending recruiters to local businesses to convince them to accept the new cards they planned to create. Some businesses were hesitant, especially since there was a 6 percent merchant fee per customer transaction. But others were eager for anything that would encourage customers to shop more, including one failing pharmacy that felt the cards could save their business. Although large businesses like Sears didn’t generally agree to accept Bank of America’s cards (since they offered store credit programs of their own) the bank was able to convince 300 merchants to do so.
On September 18, 1958, Bank of America mailed out 60,000 credit cards to its customers in Fresno. No one had applied for them, they were simply mailed out with a letter explaining how to use them. The small, plastic cards had individual account numbers and credit limits between $300 and $500 dollars. While Bank of America could have chosen to distribute their cards in a bigger location, like San Francisco or L.A., Fresno was less risky since it wouldn’t attract as much media attention, should the bank’s experiment fail. Lucky for them, the drop was a success. Customers were fascinated by the ability to buy things with only a plastic card. In fact, Florsheim Shoes, a local shop that had agreed to accept the cards, was often crowded with people who gathered to gawk at those paying for things with their new credit cards. Within five months, 800 more businesses in Fresno signed up to accept Bank of America’s cards. Soon, other banks were issuing their own versions, and credit cards were sweeping the nation.
Many improvements have been made to credit cards since the days of the Fresno drop. Magnetic strips that allowed the cards to be swiped in special terminals were added in 1969. However, not everyone could enjoy the full benefits of credit, even then. Single women were often denied credit cards, and married women couldn’t open cards in their own names–on their husbands’. Banks often denied credit cards to Black Americans due to racism. In 1974, President Ford signed the Equal Credit Opportunity Act, making it illegal to deny credit to anyone based on protected characteristics, like race or sex. Today, most people have at least one credit card. Though, since the introduction of credit scores in 1989, it’s a good idea to be careful how you use them!
[Image description: Three credit cards fanned out atop one another.] Credit & copyright: Republica, Pixabay


More about this Curio:
The Business Journal: "64 Years Ago in Fresno, Big Credit Was About to Drop."
Creditcards.com: "The History of Credit Cards."
The Washington Post: "The Day the Credit Card Was Born."