No thanks
Continue
Whoops!
Your free trial of Curious+ has expired
Art Curio
A daily dose of visual culture.
Previous Next
December 6, 2021
1 CQ
Making an impression

Well, here’s a peaceful scene. Louise Catherine Breslau, born this day in 1856, was one of the most renowned impressionist painters of her time. The piece above, Gamines, (“Kid” in English) shows two young women, in long dresses, sitting in a wooded area beside a picnic basket and tennis racket. One lies on the ground with her head on the other’s lap. Breslau’s artistic talents first became evident while she was staying at a convent in Switzerland to treat her chronic asthma. Artistic pursuits weren’t uncommon for women at the time, but it was uncommon for them to pursue art professionally. This eventually motivated Breslau to move to France and attend Académie Julian in Paris, one of the few places where women could study art. While in school, she met Madeleine Zillhardt, a fellow classmate with whom she would live starting in 1886 until Breslau’s death over forty years later. After Breslau passed away, Zillhardt distributed her works to various museums. Today, the two have a street in Paris named in their honor: Place Louise-Catherine-Breslau-et-Madeleine-Zillhardt. A fitting tribute in a city famed for both love and art.
Gamines, Louise Catherine Breslau (1856-1927), 1893 , oil on canvas
Below: two more of Breslau’s paintings, La Toilette and The Artist and her Model. 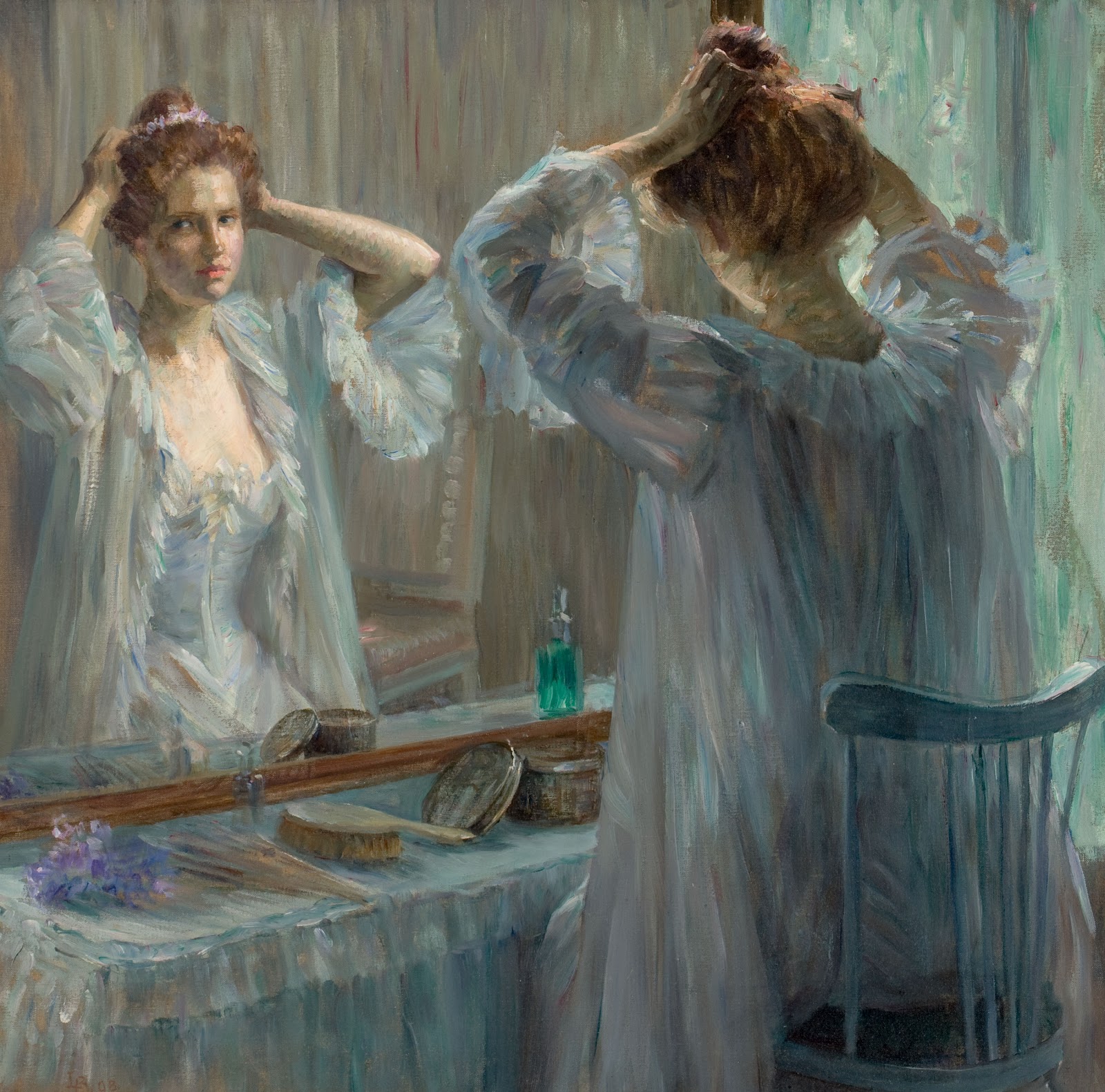 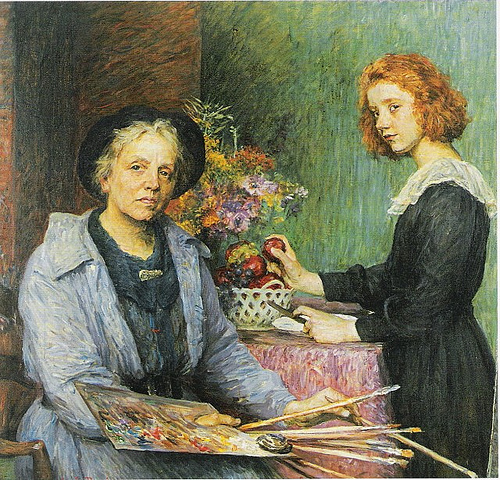