No thanks
Continue
Whoops!
Your free trial of Curious+ has expired
Teaser Curio
A weekly brain buster from the Curious team.
Previous Next
Teaser Curio #280 April 3, 2021
1 CQ
Who's Afraid of Virginia Woolf? 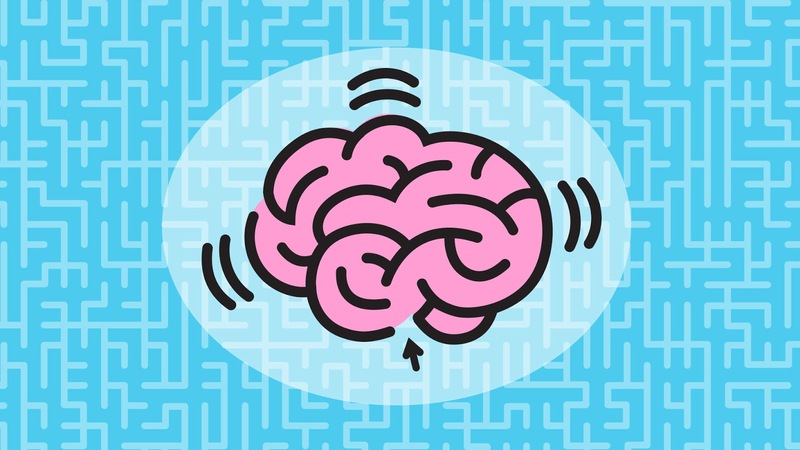 In October 13, 1962, Edward Albee's play Who's Afraid of Virginia Woolf? premiered on Broadway at the Billy Rose Theatre. The play centers on Martha, the daughter of the college president where her husband, George is an associate professor of history. Martha invites a young married couple, Nick and Honey, to their home. Over the course of three acts, Martha and George's marital strife is put on display for their new guests. The play received rave reviews and earned a Tony for Best Play. It is perhaps best known for the 1966 film adaptation starring real-life couple Richard Burton and Elizabeth Taylor.
Albee once explained the inspiration for the play's title came from a night out in New York where "Who's Afraid of Virginia Woolf" was scrawled in soap on a mirror. Albee said, "When I started to write the play it cropped up in my mind again. And of course, who's afraid of Virginia Woolf means who's afraid of the big bad wolf...who's afraid of living life without false illusions. And it did strike me as being a rather typical, university intellectual joke." Throughout the play, Martha and George sing the tune of "Who's Afraid of the Big Bad Wolf" from Walt Disney's The Three Little Pigs (1933), replacing modernist author Virginia Woolf in the lyrics.
Tune in tomorrow to learn more about Virginia Woolf tomorrow. In the meantime, can you make a word ladder from WOLF to PIGS?


Hint: there are two solutions to this puzzle, a 5-step answer, and a 9-step answer. We are looking for the 9-step solution.
Remember: a word ladder is a series of words, starting from one word and ending with another, where each subsequent word is a one-letter change from the previous word (without rearranging, adding, or removing letters). And, of course, each step is a common, valid English word. For instance, you can change CAT to DOG like this: CAT => COT => DOT => DOG.

Think you know the answer? Email support@curious.com with the subject "Teaser #280" and let us know, or check back next week to find out!
[Image description: Curious Teaser Logo, a pink brain graphic overlaid on a blue virtual maze.]


Answer to Last Week's Teaser:
"Tempers could sharpen knives, and do; we live In stares provocative Where frowning headlines scare the coffee cream And doomsday is the eighth day of the week."
Claim 1 CQ
Close