No thanks
Continue
Whoops!
Your free trial of Curious+ has expired
Song Curio
Find your next musical obsession.
Previous Next
February 12, 2021
2 CQ
FLASHBACK | The power of Whitney 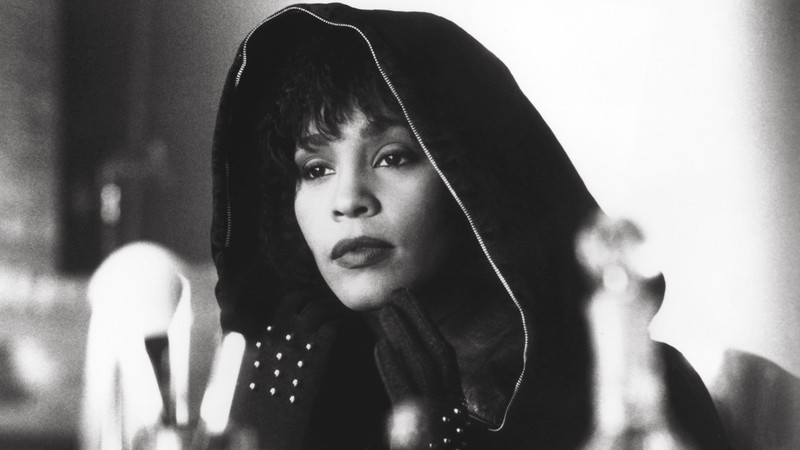 It's Flashback Friday! Enjoy this favorite from the Curio Cabinet archives. It might be hard to fathom, but the best-selling soundtrack of all time, The Bodyguard, wasn't even supposed to feature Whitney Houston singing I Will Always Love You. The original musical centerpiece of the film—about Houston's character falling for her bodyguard, played by Kevin Costner—was a cover of What Becomes of the Brokenhearted by Jimmy Ruffin. When the song was featured in Fried Green Tomatoes, released around the same time, that plan had to be scrapped. Costner brought Linda Ronstadt's cover of I Will Always Love You to Houston—a song originally written by country musician Dolly Parton. Houston loved the "can't live with you, can't live without you" theme of the lyrics, and turned it into a tender plea that builds into a showcase for her powerhouse voice. When the soundtrack was released 25 years ago in November 1992, I Will Always Love You hit #1 on the Billboard Hot 100 for a record 14 weeks; The Bodyguard soundtrack has since sold over 45 million copies worldwide. That's a whole lot of well-deserved love for Whitney's voice!