No thanks
Continue
Whoops!
Your free trial of Curious+ has expired
Photo Curio
A picture is worth a thousand words. And a CQ point.
Previous Next
May 12, 2020
1 CQ
Victorian paparazzo 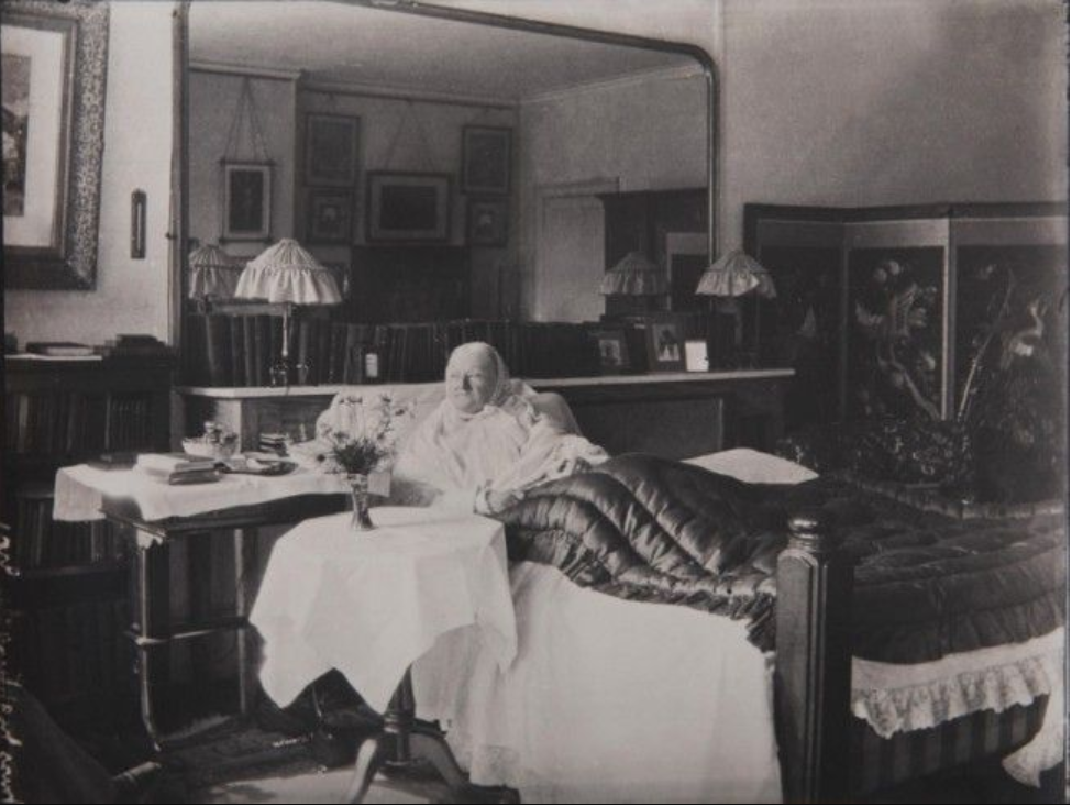 Paparazzi have been around a long time! Early 20th-century British photographer Lizzie Caswell Smith, who took a litany of celebrity photos, is a fine example. Smith's above photo of nursing icon Florence Nightingale, who was born on this day in 1820, is one of the most unique she ever took. Usually, Smith photographed actors and politicians in her professional studio, yet the above photo was taken in Nightingale's home in London, in 1910. Nightingale is around 90 years old, silver-haired, and reclining in her large bed with her legs covered. She gazes into the distance, past a vase of flowers by her bedside, with a peaceful look on her face. It was the last photograph of Nightingale, who died shortly afterward—though the image itself would remain lost for decades, only having been discovered in the early 2000s and sold at auction in 2008. On the back of the photo, Smith wrote that it was "the only photograph I ever took out of studio—I shall never forget the experience." An honor befitting the Lady of the Lamp!
Below: two more of Smith's early celebrity photos, actress Maude Fealy and actor Sir Johnston Forbes-Robertson as Hamlet. 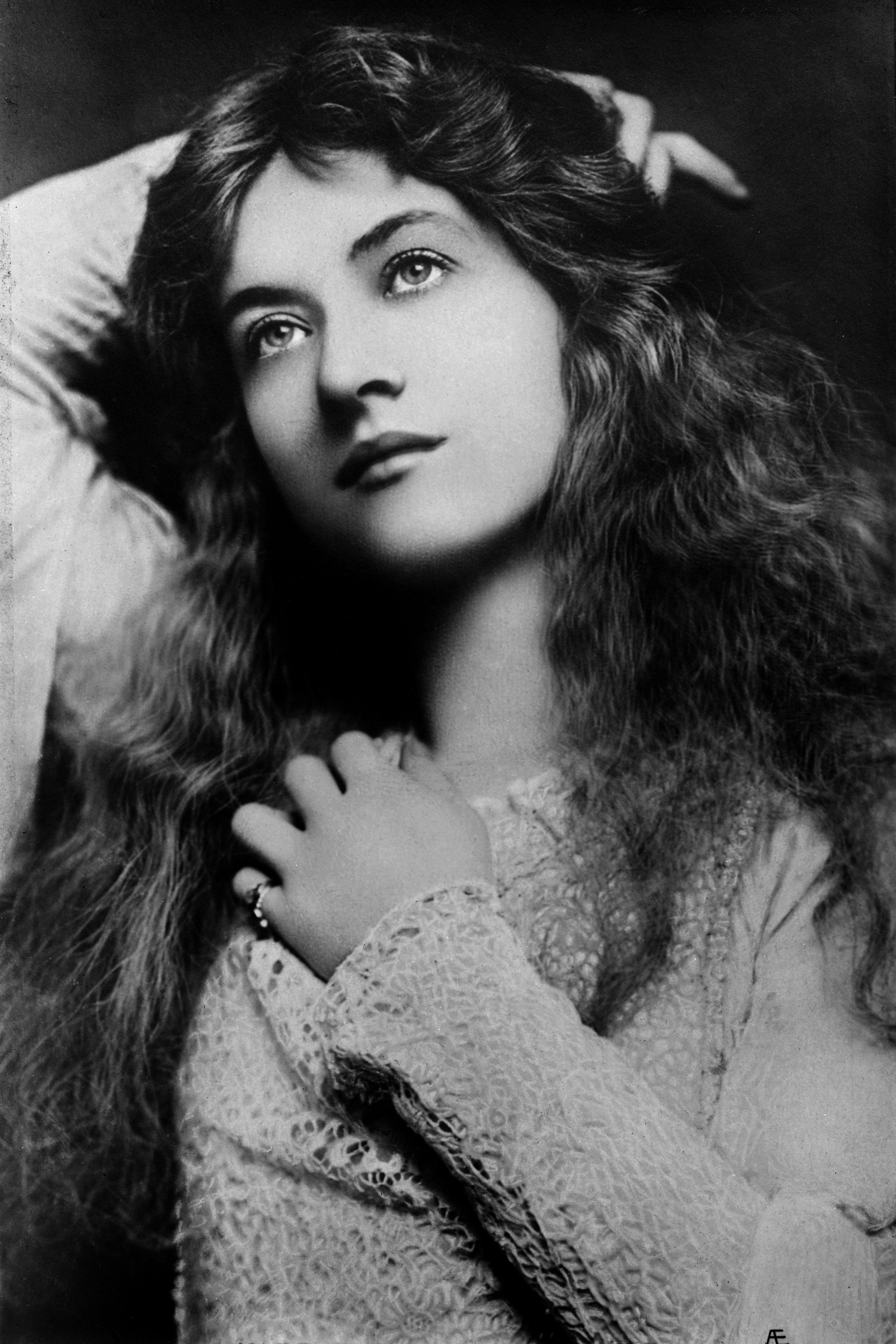