No thanks
Continue
Whoops!
Your free trial of Curious+ has expired
Person, Place, or Thing
Our encyclopedia of the odd and awe-inspiring.
Previous Next
January 19, 2020
1 CQ
Thing: Roget's Thesaurus 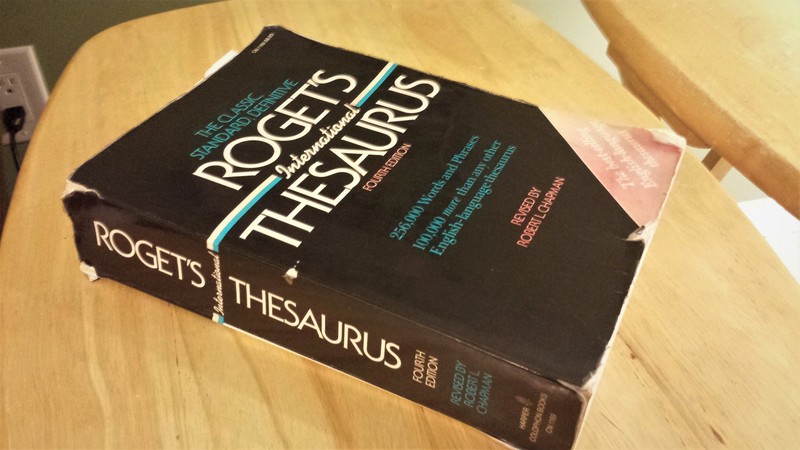 A physician's secret passion for words.
A picture might be worth a thousand words, but Peter Roget's invention was worth about 15,000 when it was first published over a century and a half ago. Roget's Thesaurus was the first of its kind to act as a cross-reference work for word lovers looking for precision, perfection, or piqued curiosity. With its immense popularity over the past 200 years, it's a wonder that Roget himself actually kept his handbook a secret for many decades of his life.
Forget the "strong and silent type." Peter Mark Roget was an effusive polymath and physician. Born on January 18, 1779, Roget rose through the ranks of British society to eventually become the first Fullerian Professor of Physiology at the Royal Institution in London. His endless curiosity and immense knowledge in other aspects of life led him to publish scientific papers. These treatises advocated for water sanitization and a sewage system in London, the development of the film-predecessor animation device called the Phenakistoscope, or offered contributions to the Encyclopedia Britannica. With all of Roget's prestige and intellectual achievements, it might be hard to fathom what biographers identify as a muse for his lexicography pastimes: depression. Roget was said to have suffered from the condition throughout his life, and took up list-making as a coping mechanism by the age of eight. This habit likely fueled the earliest version of Roget's thesaurus, which was said to have been solely for his personal use, and completed in just one year at the age of 26 in 1805.
The ensuing nearly 50 years would find Roget adding to his collection, but never publishing it. As he retired in the 1840s, Roget began serious work on his grand list of word references. He gave it the title "thesaurus" from the ancient Greek word for a "treasure storehouse." In a nod to 18th-century zoologist Carl Linnaeus' classification of animal species, Roget gave his work six sections: Abstract Relations, Space, Matter, Intellect, Volition, and Affections. For Roget, his arrangement of words wasn't just meant to find synonymous meanings (although that is a major benefit of his invention). No, replacing words with no finesse for context or meaning wouldn't suffice. Roget himself noted, "it is hardly possible to find two words having in all respect the same meaning, and being therefore interchangeable." Rather, he intended an exploration and discovery of word usages, sparking the imagination in the process. For example, the act of linking the word "state"—meaning "tone, tenor, turn; trim, guise, fashion, light, complexion, style, character"—in all its various nounal, verbal, adjectival, and adverbial forms points back to the delight or comfort Roget found in categorizing these words and being able to draw them up at will through his reference manual.
The first edition of Roget's Thesaurus of English Words and Phrases Classified and Arranged so as to Facilitate the Expression of Ideas and Assist in Literary Composition was published in 1852. Since then, it has never been out of publication, with Roget's son, Jon, expanding the index for quick reference in 1869. The work has since sold over 40 million copies worldwide. Famous writers like Sylvia Plath and David Foster Wallace swore by Roget's as a trusted companion to their craft, even as esteemed critics lambast its synonym-finding aspects and the popularity it has with people who mainly use it to write or solve crossword puzzles. According to Roget's first edition, those critics might be suffering from a bit of "jealousy, jaundiced eye; envious suspicion," or a "green-eyed monster"!
Below: a drawing of Peter Roget. 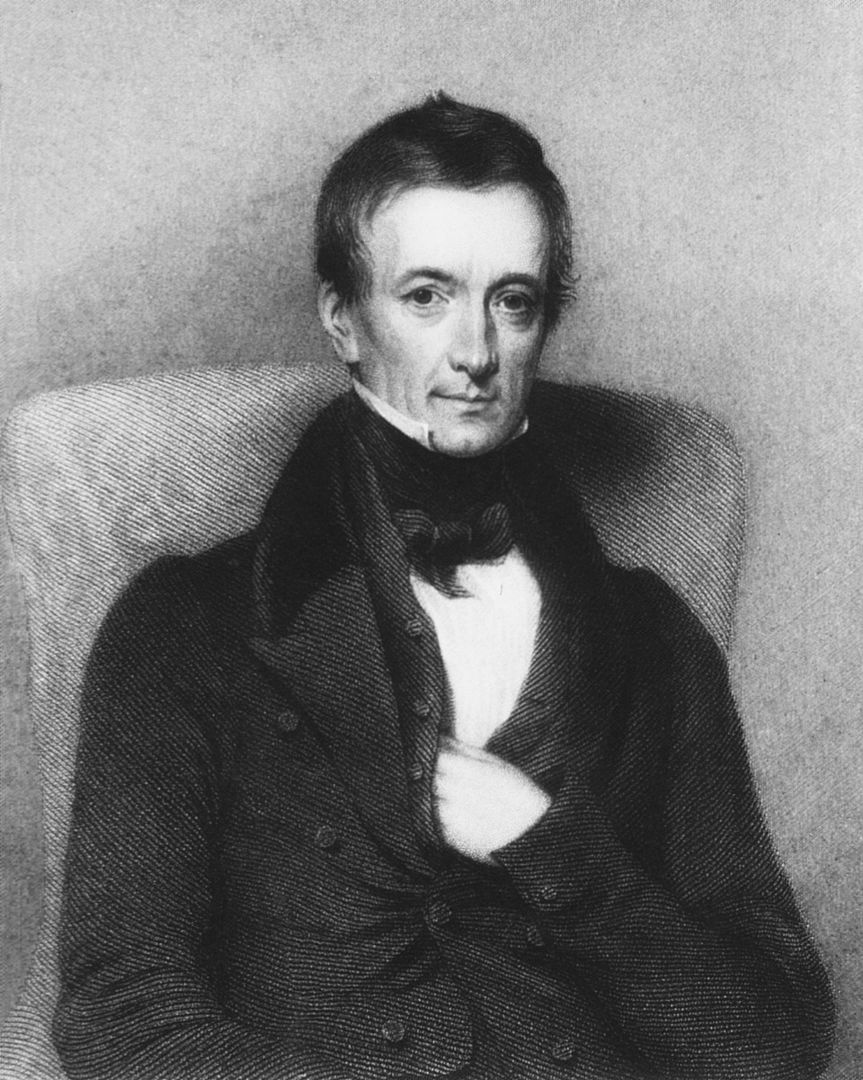