No thanks
Continue
Whoops!
Your free trial of Curious+ has expired
Song Curio
Find your next musical obsession.
Previous Next
January 1, 2020
2 CQ
Uncorking the new year 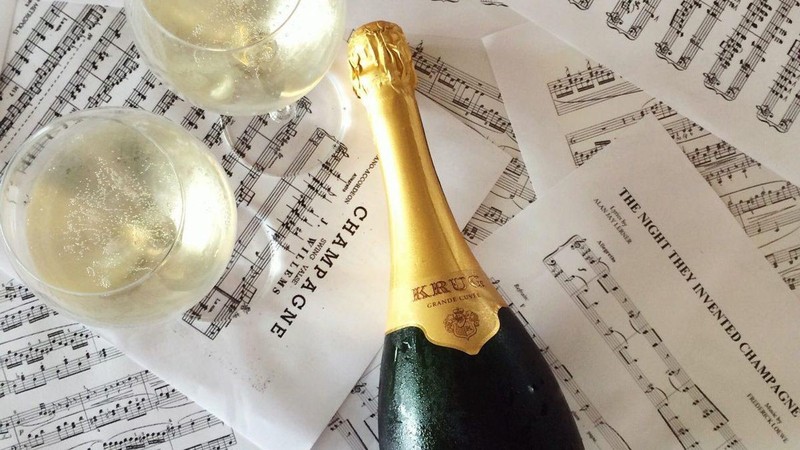 It wouldn't be New Year's in Vienna, Austria, without a little bit of the bubbly… the bubbly dance, that is. Johann Strauss II's Champagne Polka is one of the composer's most festive tunes and a staple of the Vienna Philharmonic's New Year's Concert. Known primarily for his illustrious waltzes, Strauss took an uncommon turn with this piece. He composed it as a polka, a Bohemian folk dance in duple time that's coupled with two quick steps and a longer step (sometimes giving it a triplet feel). And that champagne uncorking sound about halfway through? It's known as a pop gun, or a long tubular percussion instrument that makes a pressurized popping sound. Together with the jaunty melodies, these rhythmic effects really do give the Champagne Polka a sense of unbridled joy. Now who's ready for another round of celebratory drinks and dancing?
Below: a short video from Vintage Percussion Sound Effects showing a version of the pop gun percussion instrument, which makes the cork-popping sound in Strauss' Champagne Polka.