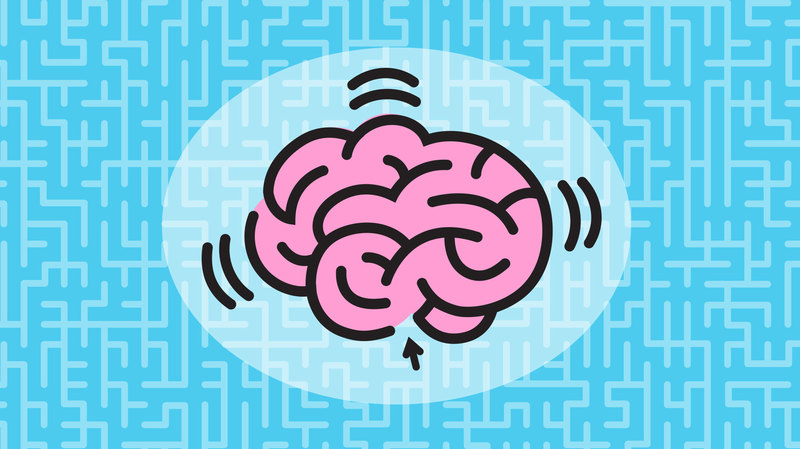 We, here at Curious, believe the children are our future. Teach them well and let them lead the way; show them all the beauty they possess inside. But most of all, shoehorn them into a brain teaser. Whitney Houston (and George Benson) wouldn't have it any other way. Remember: a word square is similar to a square crossword puzzle, but the same words appear across and down. Here's an example of a 3x3 word square: Below are four clues, not in order. Can you make a 4x4 word square out of it?
Think you know the answer? Email support@curious.com with the subject "Teaser #200" and let us know, or check back next week to find out!