No thanks
Continue
Whoops!
Your free trial of Curious+ has expired
Photo Curio
A picture is worth a thousand words. And a CQ point.
Previous Next
July 19, 2019
1 CQ
FLASHBACK | Smells like team spirit 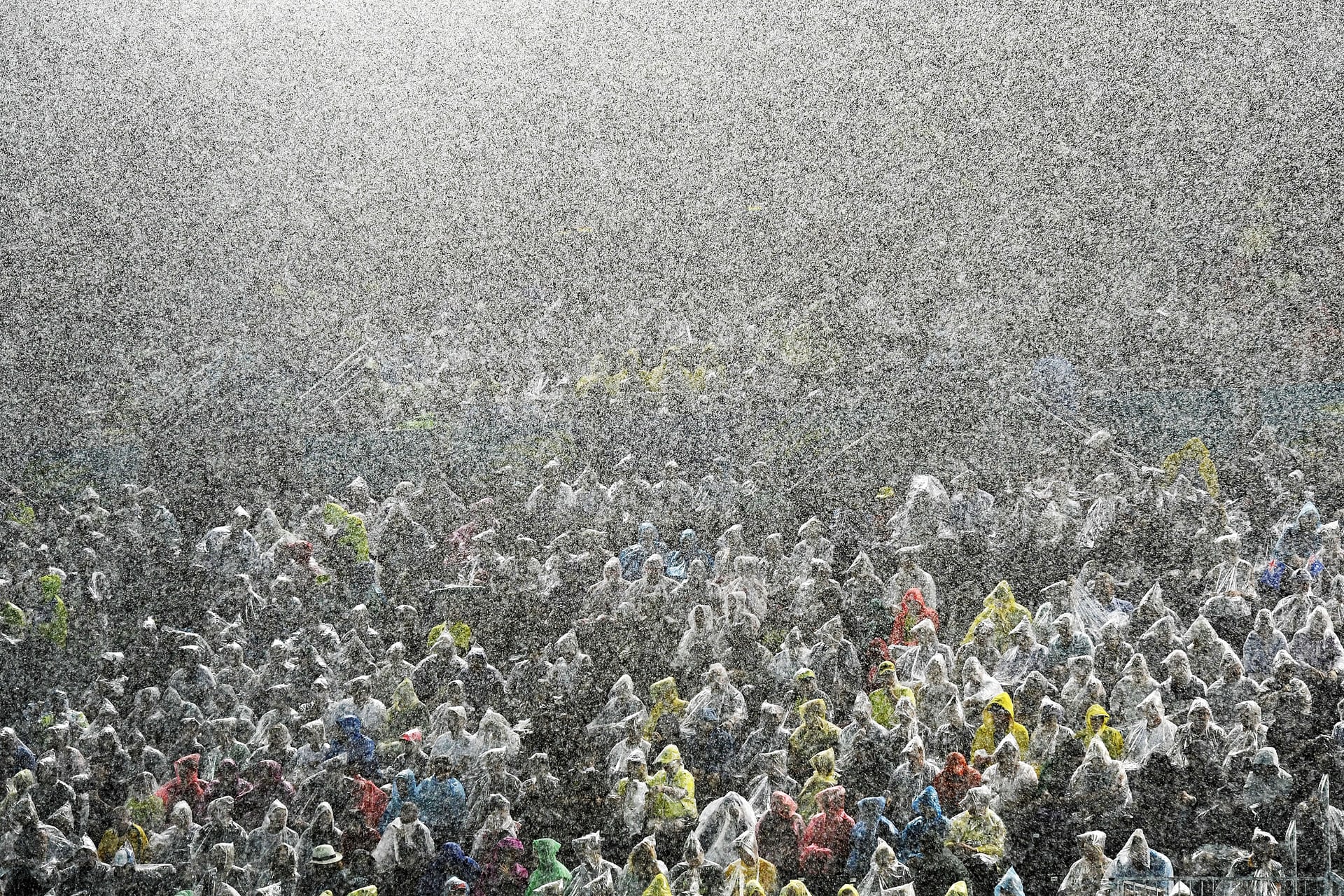 It's Flashback Friday! Enjoy this favorite from the Curio Cabinet archives. Rain or shine, the Commonwealth Games audience would not be deterred from their goal of watching their favorite swimmers compete. The 2018 Commonwealth Games took place in Queensland, on Australia's Gold Coast, from April 4th through 17th. It's an event similar to the Summer Olympics, where athletes come together every four years to represent their home countries and compete for medals—but participation is restricted to the Commonwealth of Nations, which comprises 53 current and former British territories. This crowd of waterproof poncho-clad viewers had a lot to cheer about; in spite of the unfavorable weather, their native Australians took home 28 gold medals—with 73 medals total—for swimming programs. It's a good sign for Australian swimmers looking to compete in the 2020 Summer Olympics in Tokyo, even if the skies did rain on their reign!
Image credit & copyright: Quinn Rooney / Getty Images