No thanks
Continue
Whoops!
Your free trial of Curious+ has expired
Song Curio
Find your next musical obsession.
Previous Next
April 25, 2019
2 CQ
The real Miss Piggy 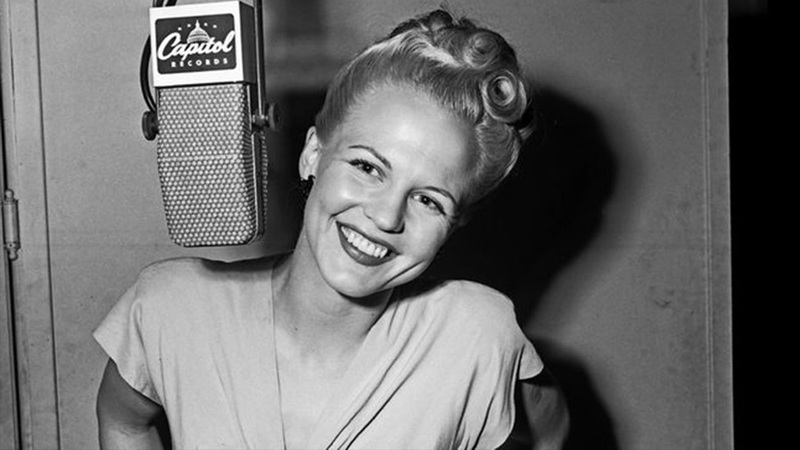 Success isn't the same as happiness. As the inspiration for Miss Piggy from The Muppets, American jazz and pop singer Peggy Lee led a career that lasted six decades but could not shake her blues. Her somber vocals were built around minimalism: a smoke-damaged, purring contralto that resonated best in ballads like Johnny Guitar (1954). The deceptively-simple tune, loosely inspired by composer Enrique Granados' classical Spanish Dance No. 5, has Lee bemoaning her love for an emotionally-reserved man. Her phrasing and omission of details draw the listener closer, painting an image of a woman withholding pain. This was Lee's trademark persona: an idealized self which clashed with the real, self-absorbed jazz singer. After a glum childhood, one defined by an abusive stepmother and two ruinous house fires, Lee had been picked up by big band leader Benny Goodman as a teenager. A string of hits like 1958's Fever led the songstress down a hole of narcissism and substance abuse that worsened when rock outmoded jazz. But listening to Lee, we hear an artist floating momentarily in the sublime.