No thanks
Continue
Whoops!
Your free trial of Curious+ has expired
Song Curio
Find your next musical obsession.
Previous Next
October 5, 2018
2 CQ
FLASHBACK | Putting on their walking shoes 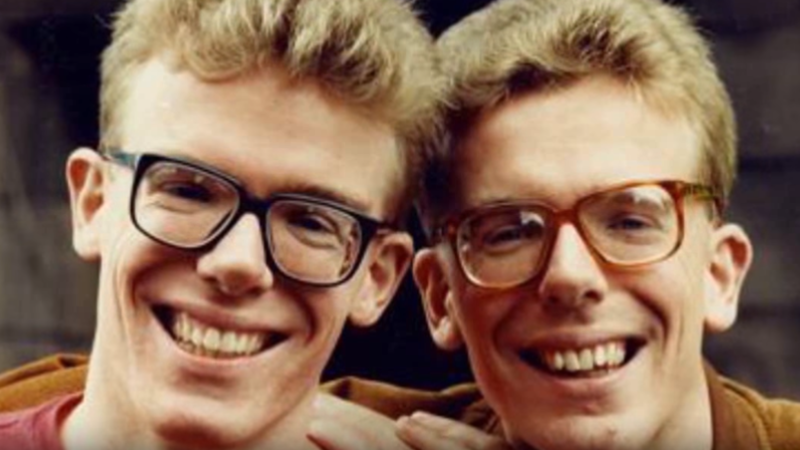 Happy Plaidurday and Flashback Friday! Enjoy this favorite by Scottish artists from the Curio Cabinet archives. Not since Buddy Holly before them has rock 'n' roll seen such sweet bespectacled hitmakers. 30 years ago, Craig and Charlie Reed—better known as the Proclaimers—released their album Sunshine on Leith, featuring their shouty-chorus hit, I'm Gonna Be (500 Miles). Peaking at #3 on the Billboard Hot 100 after it was featured in the 1993 film Benny & Joon, the song perfectly captured the earnest eccentricities of the Johnny Depp-lead movie. Stateside, the track has maintained a comical buoyancy and was notably featured as a running gag on the TV show How I Met Your Mother. In the duo's homeland, their unwillingness to mask their accents like so many of their '80s counterparts has boosted their status as musical icons: Scotland's soccer team plays 500 Miles as a pump-up song at home games, and those in favor of Scottish independence from England have found solidarity in the Proclaimers' outspoken politics. Though Craig and Charlie could hardly walk an entire 500 miles in any direction inside the seabound United Kingdom, their song still managed to find its own route to far-reaching success!