No thanks
Continue
Whoops!
Your free trial of Curious+ has expired
Person, Place, or Thing
Our encyclopedia of the odd and awe-inspiring.
Previous Next
September 23, 2018
1 CQ
Thing: Nintendo 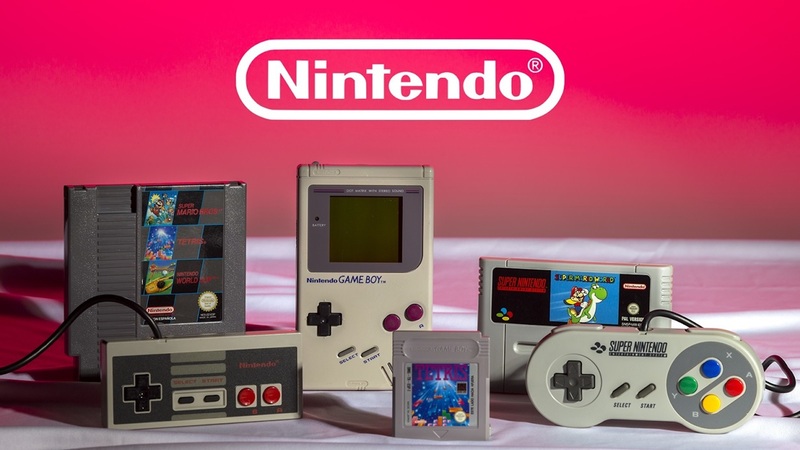 From gangster dealings to video games, Nintendo manages to keep its head above the water.
Electronics manufacturer Nintendo Co., Ltd. and its beloved characters hold such a special place in our hearts, it's hard to imagine a childhood without Mario, Luigi, and the gang. But Nintendo's story begins far before the Italian plumber jumped on his first Koopa—way back in 1889, when the company was founded as "Nintendo Koppai," a dubious playing card business located in Kyoto, Japan.
Coiled around Nintendo's origins are the Yakuza: Japan's infamous gangsters. When Fusajiro Yamauchi first founded Nintendo, the Yakuza purchased large quantities of Nintendo's Hanafuda, or "flower cards," for racketeering in their parlors. (In games of Hanafuda, "Yakuza" roughly means "no points"; it later came to mean "useless people," or reprobates.) "Nintendo" is also thought to reference gambling; it roughly translates to "leave luck to heaven."
Nintendo's transition to a kid-friendly company didn't begin until 1959, when it secured the rights to print Disney characters on its cards. The revenue from the deal prompted a series of daunting business ventures from Nintendo president Hiroshi Yamauchi, Fusajiro's grandson. Concerned with the long-term viability of selling cards, Yamauchi saw promise in catering to other untapped audiences. Under Hiroshi's leadership, Nintendo launched a flurry of subordinate companies, which marketed instant rice, taxi services, toys—and, um, "love" hotels.
The company finally entered the video game market in the early '70s with a laser clay shooting system. A series of ho-hum arcade and home-use video games followed, before Nintendo finally stuck gold in the '80s. The handheld Game & Watch line hit shelves in 1980; and the coin-operated Donkey Kong, which marked the first appearance of a proto-Mario, dropped in '81. But just as Nintendo had found its stride, an overabundance of games sparked the international Video Game Crash of 1983. Even worse, the company's first console, the Famicom, faced hardware issues.
It took a gamble for Nintendo survive the crash that crippled hotshots like Atari; the company, still an absolute underdog, stuck by the Famicom despite its early malfunctions and retitled it the Nintendo Entertainment System, or NES. And in 1985, Yamauchi and Nintendo left luck to heaven and released it worldwide despite investor worry it would flounder in the West. Obviously, they were wrong; Nintendo sold 61.9. million NES units—thanks in no small part to Super Mario Bros, released that same year.
The following three decades saw the lucrative emergence of Zelda, Kirby, Metroid, Mega Man, and the Game Boy. Yes, Nintendo has seen recent lulls in its success—namely lackluster GameCube and Wii U sales—but the company remains as scrappy as ever, finding new ways to skirt danger. We can only guess what the highly-adaptable corporation will resemble years from now (and hope there won't be any Yakuzas in the boardroom). Until then, why not scoot ourselves in front the tube and play a couple rounds of Mario Kart? Let's-a go!
Image credit & copyright: Alex Redfield Photography