No thanks
Continue
Whoops!
Your free trial of Curious+ has expired
Song Curio
Find your next musical obsession.
Previous Next
November 6, 2017
2 CQ
March madness 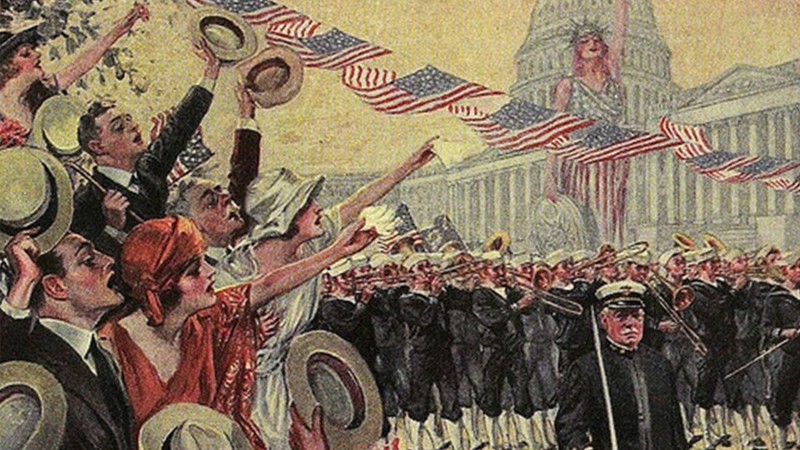 Before the big band sounds of the jazz era, John Philip Sousa was making epic noise with his Marine Band tunes. Born on this day in 1860, Sousa heard patriotic marches all around him growing up in Washington D.C. during the Civil War. As a band member and, later, a Band Leader of the U.S. Marine Band, Sousa's reputation grew as he standardized both the group's performance habits and musical pieces. The 130 boisterous compositions he wrote became so popular at home and abroad, he was dubbed "The March King" (after Strauss' "Waltz King" title). One of his most famous pieces, Stars and Stripes Forever, was actually written when he was touring abroad and feeling a little homesick. Sousa used the sheer volume of horns and cymbals to impart the sense of exuberance he felt when he thought about his homeland. He sure got the point across; Stars and Stripes Forever was designated the National March of the U.S. in 1987. Nearly 200 years after Sousa's birth, we can still hear the fireworks in his music!