No thanks
Continue
Whoops!
Your free trial of Curious+ has expired
Song Curio
Find your next musical obsession.
Previous Next
October 9, 2017
2 CQ
Digital prism 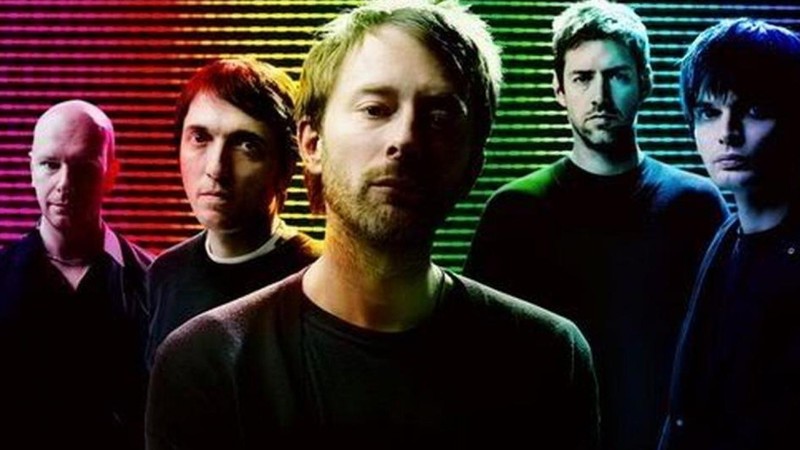 DIY isn't usually the promotional aesthetic we associate with one of the biggest rock bands in the world, but ten years ago, Radiohead did just that. Frustrated with a recording industry adapting poorly to the digital age and free of their six-album contract with EMI, the band took a hard look at the future of their music and how they wanted to reach their audience. On October 10, 2007, they released In Rainbows—a studio album they had worked on for two years—as a pay-what-you-want digital download from their website. The act was unprecedented for its time; online debates raged about how much money they made, and how good or bad of an idea it was for such a huge band to forgo promotion for a highly anticipated album. After the dust settled, what Radiohead had was another hit album, a successful experiment with digital distribution, and alternative ways of marketing an album in the internet age. Songs like House of Cards showed singer Thom Yorke's sincere side could be just as compelling as his more experimental and political side—and throw listeners for a loop just as much as the unusual distribution process did!