No thanks
Continue
Whoops!
Your free trial of Curious+ has expired
Song Curio
Find your next musical obsession.
Previous Next
July 19, 2017
2 CQ
Getting the band back together 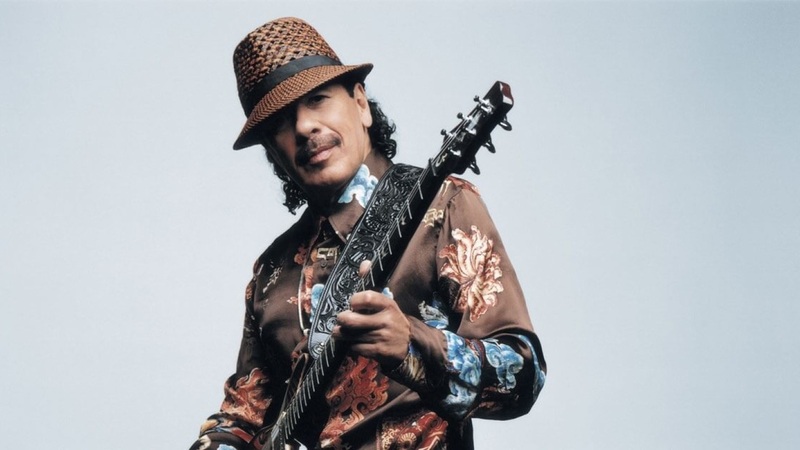 Happy 70th birthday to Latin rock and jazz legend, Carlos Santana. The lead guitarist has seen his career come full circle in a number of ways. After a long hiatus with his group Santana through the 80s and 90s, they returned in 1999 with the gigantic, 15 million-selling record Supernatural. The newest venture for the guitarist has him teaming up with the original 1969 Woodstock lineup on Santana IV. But wait! The roots go even further back for the musician: Santana has said that the song Love Makes the World Go Round is an homage to his political roots in San Francisco in the 60s. Also joining in on the track is one of Santana's early influences, Ronald Isley of the soul group the Isley Brothers. Together, they're taking the power of peace and love and bringing it full force into the 21st century.