No thanks
Continue
Whoops!
Your free trial of Curious+ has expired
Photo Curio
A picture is worth a thousand words. And a CQ point.
Previous Next
March 17, 2017
1 CQ
Shamrocks for sale 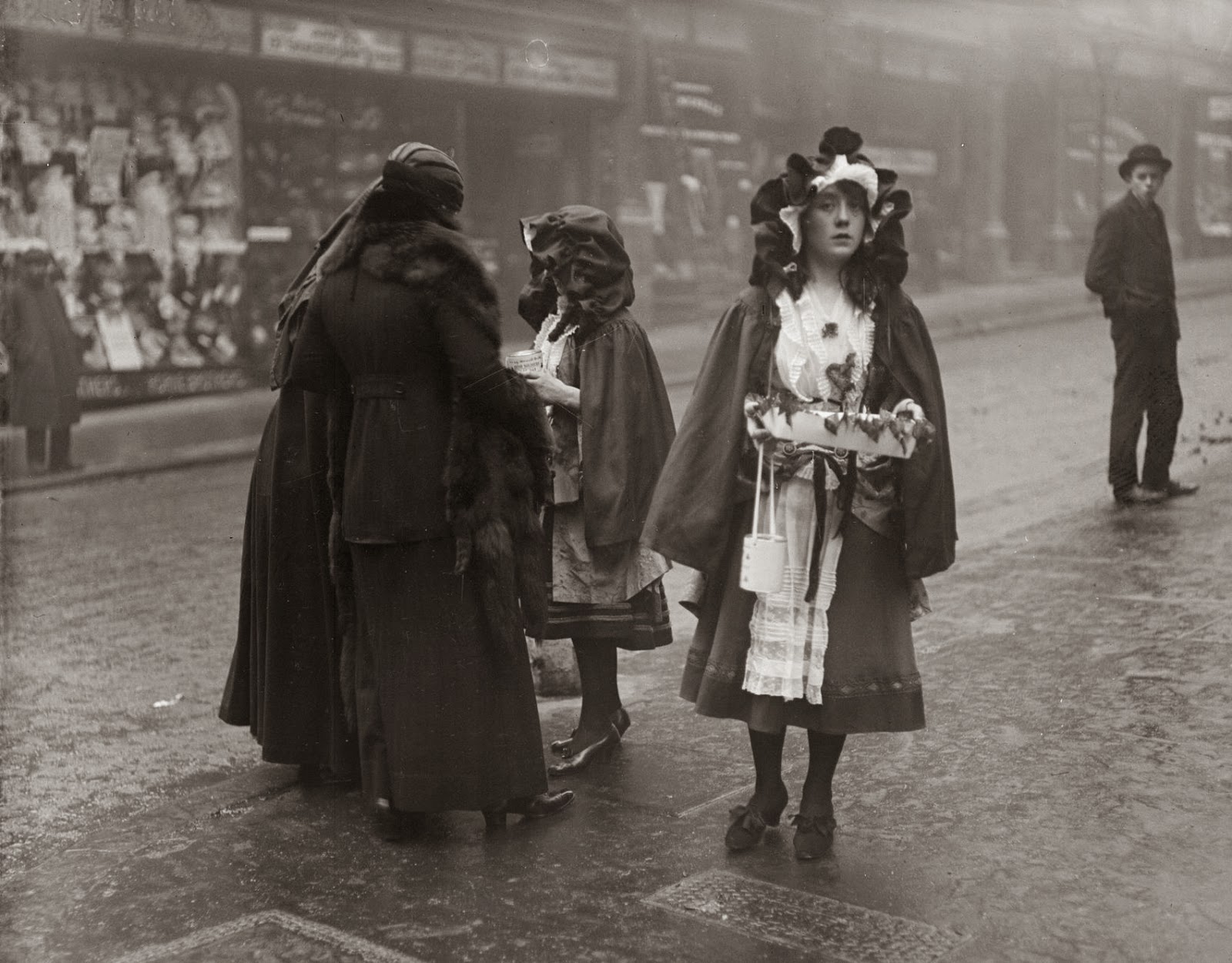 Get your lucky shamrocks! Long before people were rocking shamrock-shaped glasses for St. Patrick's Day, Irish citizens celebrated the holiday with the real thing. This image of two shamrock vendors was taken 101 years ago today in Dublin, Ireland. The streets seem strangely empty for a holiday known for its parades. That's because official state-sponsored St. Patrick's Day parades didn't take place in Dublin until 1931. However, a different kind of parade did occur the very same day this image was captured. On St. Patrick's Day in 1916, a nationalist military organization known as the Irish Volunteers marched with 6,000 supporters throughout the country to protest the British government. This led to the Easter Rising a month later and, eventually, the Irish War of Independence. We wonder how they'd feel about our "Kiss Me I'm Irish" shirts?
Image credit: Topical Press Agency