No thanks
Continue
Whoops!
Your free trial of Curious+ has expired
Photo Curio
A picture is worth a thousand words. And a CQ point.
Previous Next
January 30, 2017
1 CQ
Psychedelic hunting tool 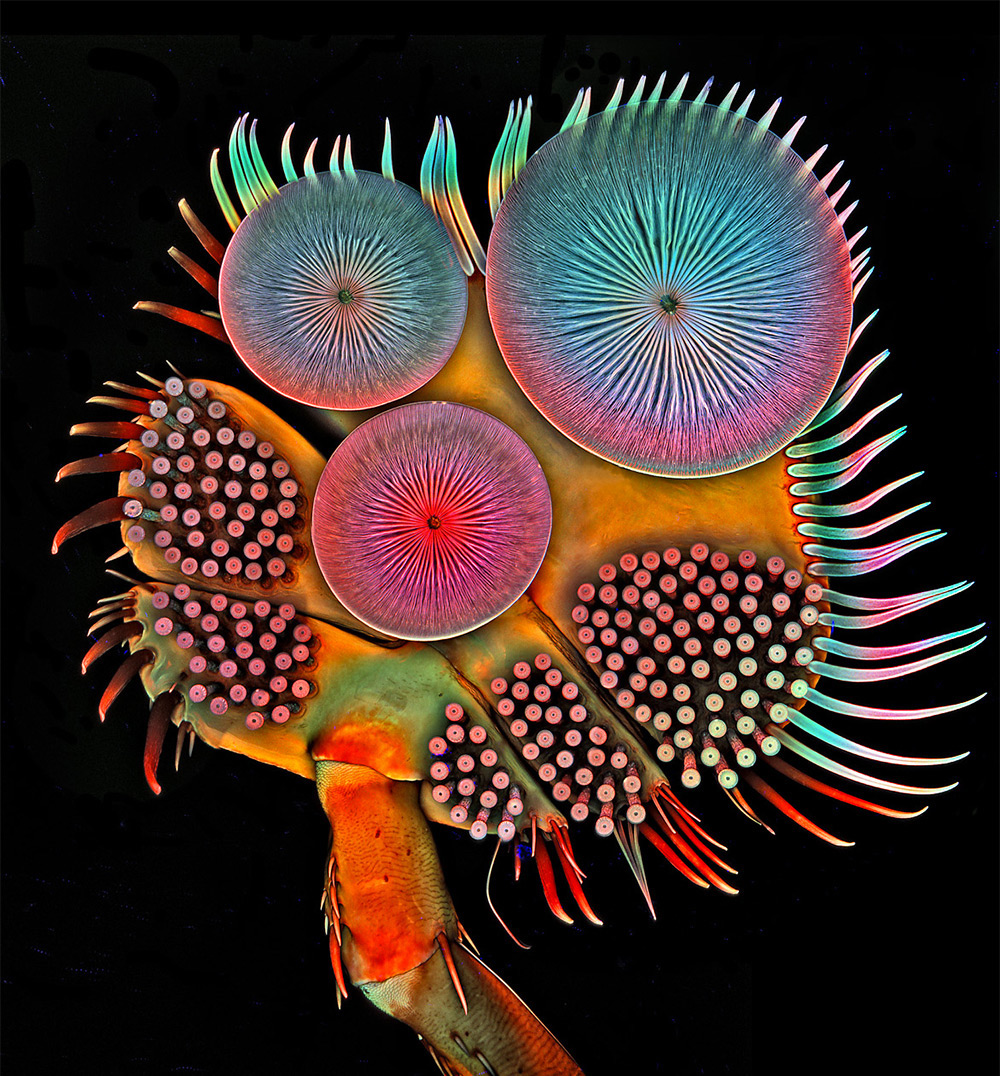 Put 'em up! At 100x magnified, this male great diving beetle's front foot, or tarsus, looks like the view at the end of a kaleidoscope. The image by photographer and scientist Igor Siwanowicz won acclaim at last year's Nikon Small World Photo Competition. He captured the image using a confocal microscope equipped with a spatial pinhole to reduce fuzziness and accentuate colors. You could say Siwanowicz has a soft spot for insects; for the past 10 years, they've have been the perfect subjects for combining his scientific background and self-proclaimed "quirky sense of humor." To be fair, great diving beetles are pretty, well, great in their own right. Native to northern Asia and Europe, the fierce creatures are skilled hunters who use the suction cups on their feet to get a tight grip on their favorite meal: fish. These creatures are also smart; they blow air bubbles in their wing cases before submersing themselves, and use the reflection of moonlight to identify suitable fresh water sources for hunting. Can this bug get a high five?
Image credit & copyright: Igor Siwanowicz