No thanks
Continue
Whoops!
Your free trial of Curious+ has expired
Person, Place, or Thing
Our encyclopedia of the odd and awe-inspiring.
Previous Next
December 26, 2016
1 CQ
Person: Melvil Dewey 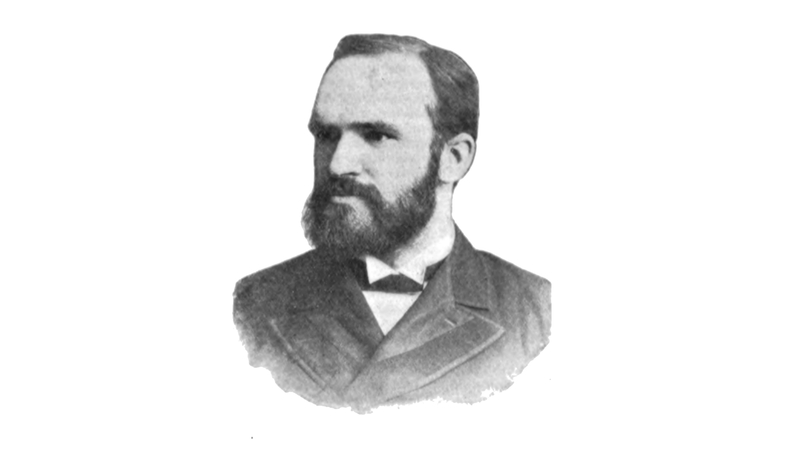 Reformer with a capital R.
Can we look that name up for you? Melvil Dewey will always be remembered for his influence on library cataloging. The Dewey Decimal Classification System, which he introduced 1876, is used in over 200,000 libraries across the world to organize books on the shelves. But his entire life was dedicated to reform—spelling reform, business reform, social reform. The guy actually ordered himself a pair of cufflinks, emblazoned with an 'R'. For reform.
His obsessive interest started from a young age. As a teenager in upstate New York, he took it upon himself to perform a business analysis of his father's grocery store. Convinced it would be better off in the hands of a competitor, Dewey presented a plan to his dad for selling and transferring inventory. Dewey, Sr. closed the store shortly thereafter.
Dewey turned to libraries as a student at Amherst College. Frustrated by antiquated cataloging methods, he came up with his own system based on numerals and decimals—as a junior. He pitched Amherst librarians on the idea, and they loved it. He was offered a full-time position as librarian shortly after graduation.
But Dewey had bigger things on his mind. For his entire life, he had been interested in making changes to the American English spelling system. Want proof? Born "Melville, Dewey changed the spelling to 'Melvil' as a teenager because it made more sense phonetically; he even went by 'Dui' for a while.
Dewey died on this day in 1931 before he could see his spelling revolution through. But give him credit for never giving up; he spelled things differently well into old age. In 1924, he delivered a speech entitled "Welcum to the New York State Historical Association." Categorize that under 421.321: English writing systems and phonology – stubborn old folks.